Jill Ament is a producer for Texas Standard. Her gig before Texas Standard was at Spectrum News in Austin, Texas, where she started as a news producer and eventually produced their political show, Capital Tonight. She’s also produced and reported for news stations in Waco including Baylor’s public radio station, KWBU and KCEN-TV.

Jill is a graduate of Texas State University’s School of Journalism and Mass Communication. While in college, she spent several years working at her university’s radio station, KTSW, and was an intern with KUT News, KGSR-Austin and Teach for America- NYC. She is a native of Central Texas, and grew up in the Austin and Temple areas.

In her free time, Jill enjoys being outside: Running the hike and bike trail, hiking, swimming or camping. She also enjoys reading, playing guitar and spending time with her boyfriend of three years, Chris, and their good-for-nothin’ cats, FDR and Bear. 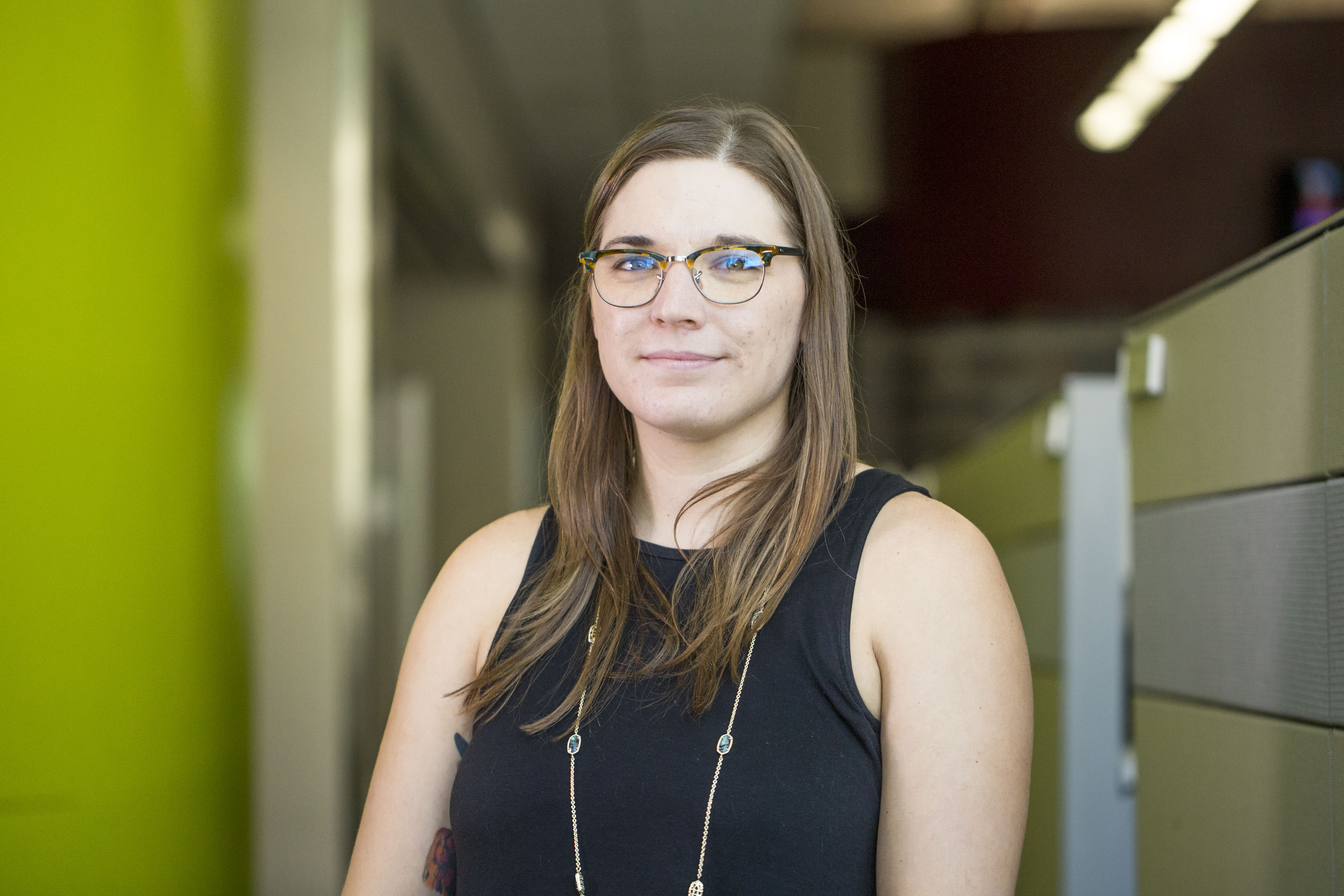