The Window View Trail, which is paved, is the only Texas trail to make the list. 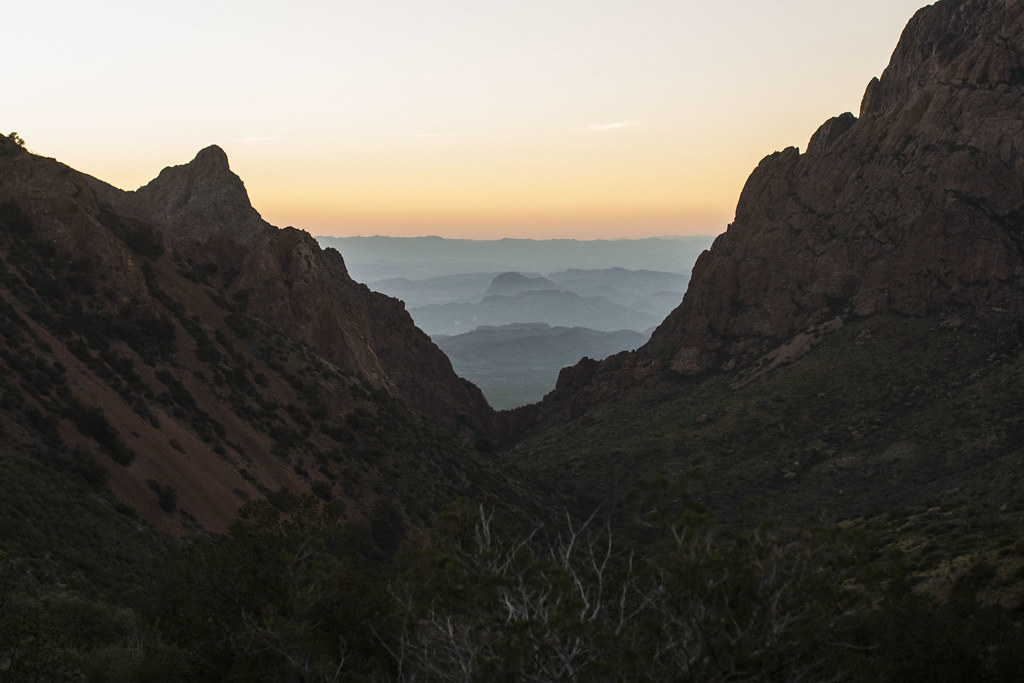 Emily Pennington of Outside Magazine says the accessible Window View Trail in Big Bend National Park has an "island-in-the-sky" feeling.

When planning a trip to a national park, it’s easy to get overwhelmed with all the ‘Best Of’ lists out there. But Emily Pennington, a journalist and travel writer with Outside Magazine, noticed something was missing from those lists.

“I realized for people who maybe had strollers or wheelchairs or just mobility issues where they couldn’t go up and down stairs, there wasn’t a great central list of the top trails in the national parks, or just in the country at large,” Pennington says.

So she made one, taking things like surface stability, parking accessibility and trail grade into account. Among the best when it came to those features were the South Rim Trail of the Grand Canyon, the Valley Floor Loop Trail in Yosemite and the Basin Water Salt Flats in Death Valley.

Only one Texas trail made the list: the Window View Trail at Big Bend National Park.

She advises visitors not to confuse the Window View Trail with the Window Trail, which is less accessible.

Pennington says her list serves a bigger purpose than just letting people who know which trails are accessible. It’s also another way to get the word out about visiting national parks.

“I believe there is no greater time than the present to foster a deeper emotional connection with our public lands and national parks so that we can continue to support them for future generations,” Pennington says. “So, if I can use my privilege as a journalist to put more information out in the world so that other people can enjoy the parks, then that’s all I could ever hope for.”