A Proclamation And A Reminder: The Faithful Embrace Religious Tattoos

Religion used to be a deterrent to tattoos. But a new study based at Baylor University found that’s changing. 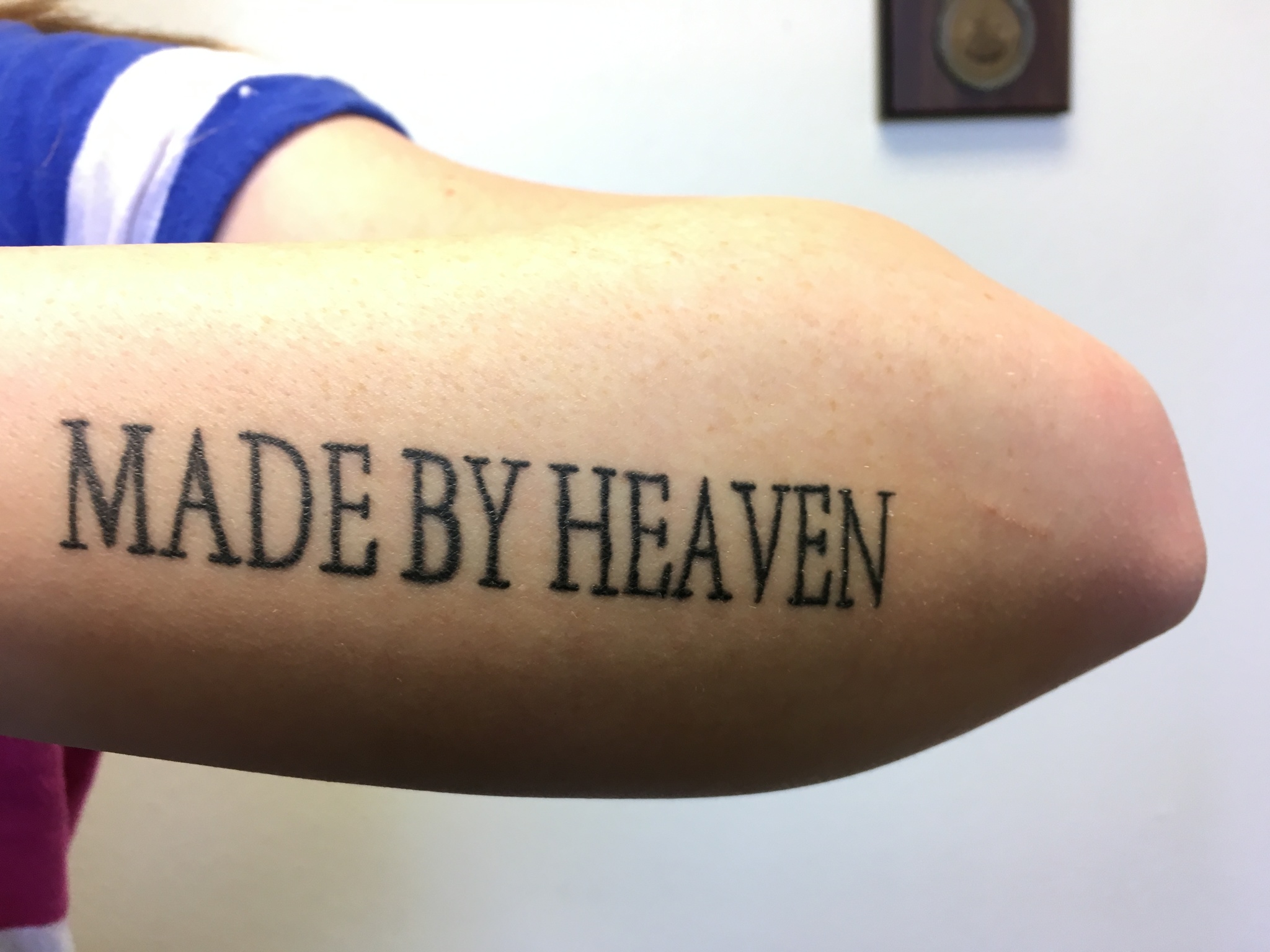 “In addition to being a proclamation of identity, the religious tattoo seems to be a reminder of identity, a way for an individual to encourage themselves to think about identity, maybe to think about acting in accordance with their own religious convictions and beliefs,” says study co-author Kevin Dougherty of Baylor University.

Americans are inked these days. The stigma associated with tattoos is long gone, as is the idea that they fly in the face of polite Western society. More than a quarter of American adults have at least one tattoo, and they’re especially popular among those born during the 1970s and later. Tattoos communicate identity and belonging, and for some, faith.

“For a long time in the United States, religion acted as a deterrent to tattoos,” Dougherty says. “For generations of Americans, the idea of a tattoo as an acceptable means of communication and a self-expression was really foreign.”

He says tattoos used to be associated with men, not women, and with sailors and with those who were incarcerated. Now, Dougherty says he sees them all over college campuses, especially at Baylor.

The study identified tattoos that were identifiably religious, like a cross or Star of David. Women were more likely to have religious tattoos in inconspicuous places on their bodies.

Researchers looked at how often religious tattoos were outward-facing versus inward- or self-facing. They found that religious tattoos were more often designed to be seen by the person wearing them. For example, the owner would have a tattoo on their forearm written or oriented in a way that’s only legible to them.