Texas will get $343 million to continue the cleanup and plugging of abandoned oil and gas wells, which can leak methane and other toxic chemicals and contaminate groundwater. 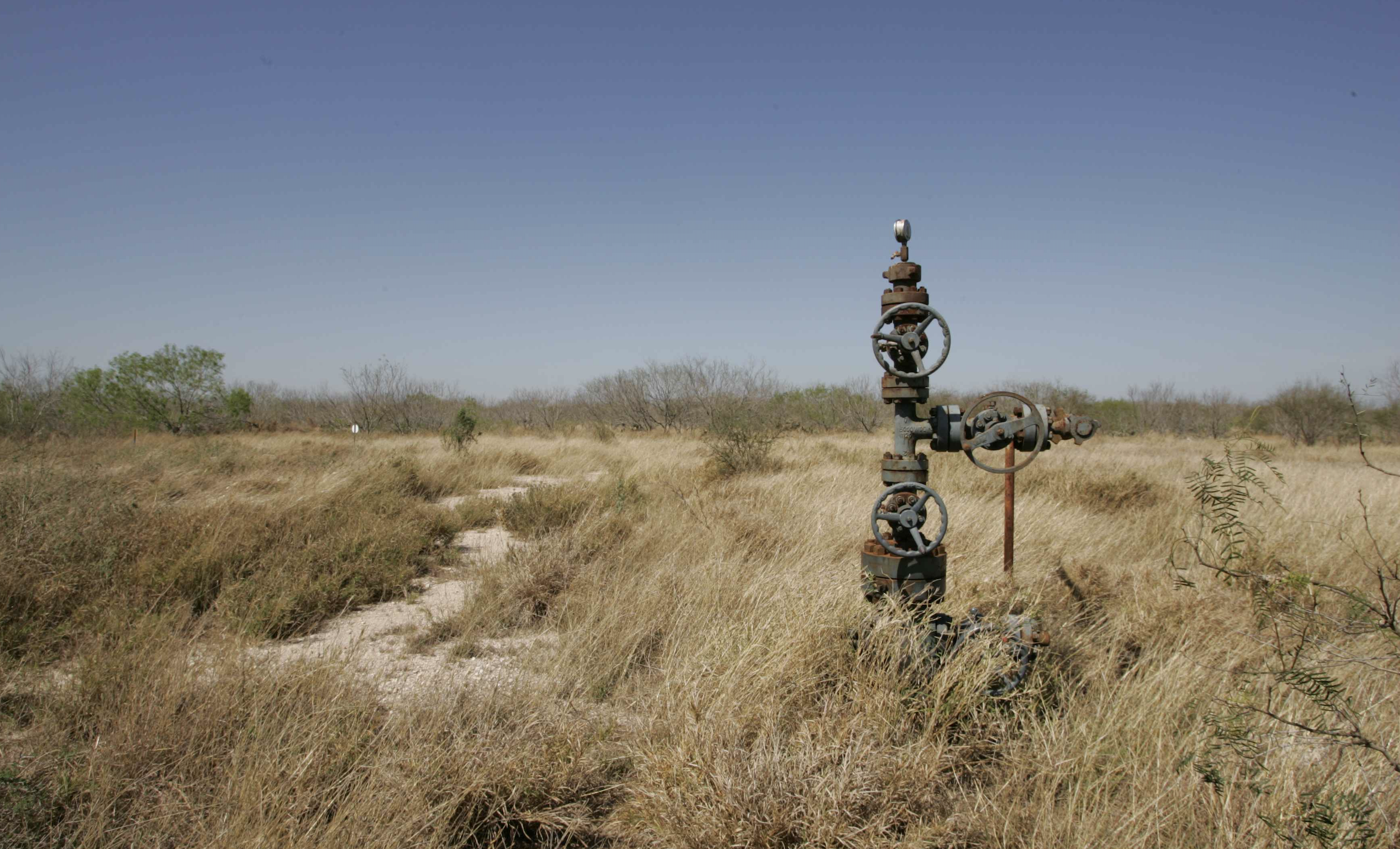 The Biden administration will soon start distributing money to states to help clean up and seal abandoned oil and gas wells, known as “orphan wells.” Texas is set to receive $343 million for that effort – more money than any other state.

The money comes from Congress’ recently passed infrastructure spending package, and will help cover an already $20 million-a-year effort in the state. Texas has a backlog of about 6,400 orphan wells that still need cleanup.

Ben Wermund, Washington correspondent for the Houston Chronicle, spoke to Texas Standard about exactly how Texas will use the money and why cleaning up orphan wells is so important. Plus, he says the investment could help bring more jobs back to an industry hit hard during the pandemic. Listen to the interview with Wermund in the audio player above or read the transcript below.

Texas Standard: Tell us a little bit more about why these orphan wells are such a problem.

Ben Wermund: Well, they’re seen as a major threat to the environment and human health, as they are known to sort of leak toxic chemicals and methane. They’re potentially very bad for for emitting greenhouse gases. So the Biden administration really wants to get in there and get these cleaned up and sealed and clean up the areas around them.

No. Like you said, the state of Texas is getting $343 million. That’s just a piece of how much has been authorized through the infrastructure package that Congress passed last year. It’s $4.7 billion in all.

These old, leaky wells are largely in ranches and other land, and it’s not a new problem; the state’s been dishing out its own money to plug these leaks for years, right?

Yeah, the state’s been spending tens of millions of dollars on this for decades now. They plug about 1,400 wells a year, but there’s still a pretty big backlog – something like 6,000 or more wells that are known that are on the books. And you know, there’s an estimated more than 100,000 additional wells in the state that are currently low-production or non-producing and could eventually become orphan wells. So there’s a lot more work to be done.

Given that Texas has made a fairly large investment over the years trying to do something about these wells, how far will $343 million go?

Environmental activists who have been pushing for this say it’s a pretty good down payment, especially in a state like Texas that is sort of far along, especially compared to other states on tackling this problem. So it should help quite a bit. The other end of this is that it’s hopefully going to jump-start the economy, be an economic boost, and get some jobs created to get these wells plugged up.

Where does much of the expense go when you’re trying to plug these wells? Is it physical infrastructure that requires all this money? What about the people who work at these wells whose livelihood depends on the volatility of the marketplace?

You have to pay the people to actually go out there and do it. And there are companies that do this now and definitely could could look to hire more. It sort of depends on the the well and where it is and what’s required. There are issues with offshore wells that you have to build entire platforms to go out there and plug, which obviously requires a lot more work than your standard well that might be not a ranch somewhere.

It sounds like this money will do double duty – to help with the environmental concerns, but also deal with some of the economic repercussions as well.

Yeah, that’s the goal. And the Biden administration said that that’s a big reason why Texas is getting more money than any other state, at least at this point in the funding. And that’s because the state lost a lot more jobs in the oil-and-gas industry than others did through the pandemic. So it’s a big piece of – it is trying to use this as a job-creation tool.