Fireflies Are Beautiful Tricksters In Danger Of Losing Their Habitat 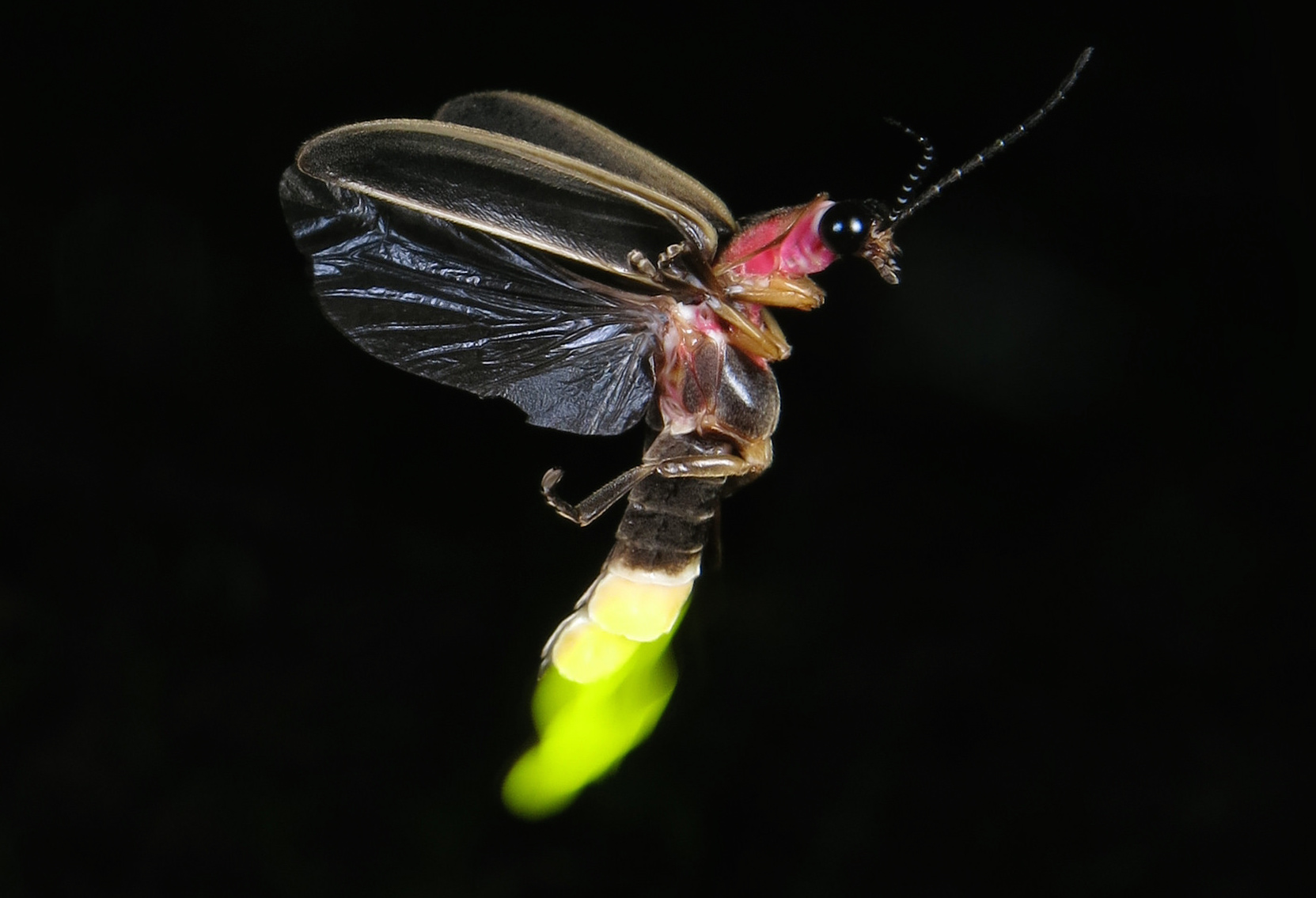 One of summer’s most enchanting sights is the flicker of fireflies – or lightning bugs – at dusk. Fireflies look like tiny lanterns floating through the woods and get their light from a chemical process called bioluminescence. It’s the same thing that makes some jellyfish glow in the sea.

Wizzie Brown is an insect specialist with the Texas A&M Agrilife Extension Service.

What makes fireflies light up?

“They have a chemical reaction within their body that they can control with a flow of oxygen, because when the oxygen reacts with certain chemicals, it will cause them to light up.”

What do they use the bioluminescence for?

Why are fireflies disappearing?

“We think that there are several factors that are playing into it. One would be light pollution. …Habitat destruction is also going to play into that and then we also have things like pesticides.”

What can I do to help conserve fireflies?

“Try to create areas where you have targeted pesticide use…to reduce the pesticides that are in the environment. Keep off your lights at night as much as you can. And then also, trying to restore habitats and providing moisture sources for the fireflies will also help to try to boost their populations.”

Can I keep fireflies in a glass jar?

“Catch them, watch them, make sure you release them back into nature.”

For more on fireflies, listen to the full segment in the audio player above.