Got a mystery itch? Here are the Texas insects most likely to bite year-round.

Insect expect Wizzie Brown gets asked all the time to identify bug bites. She says that’s nearly impossible – but she does have tips for finding the perpetrator. 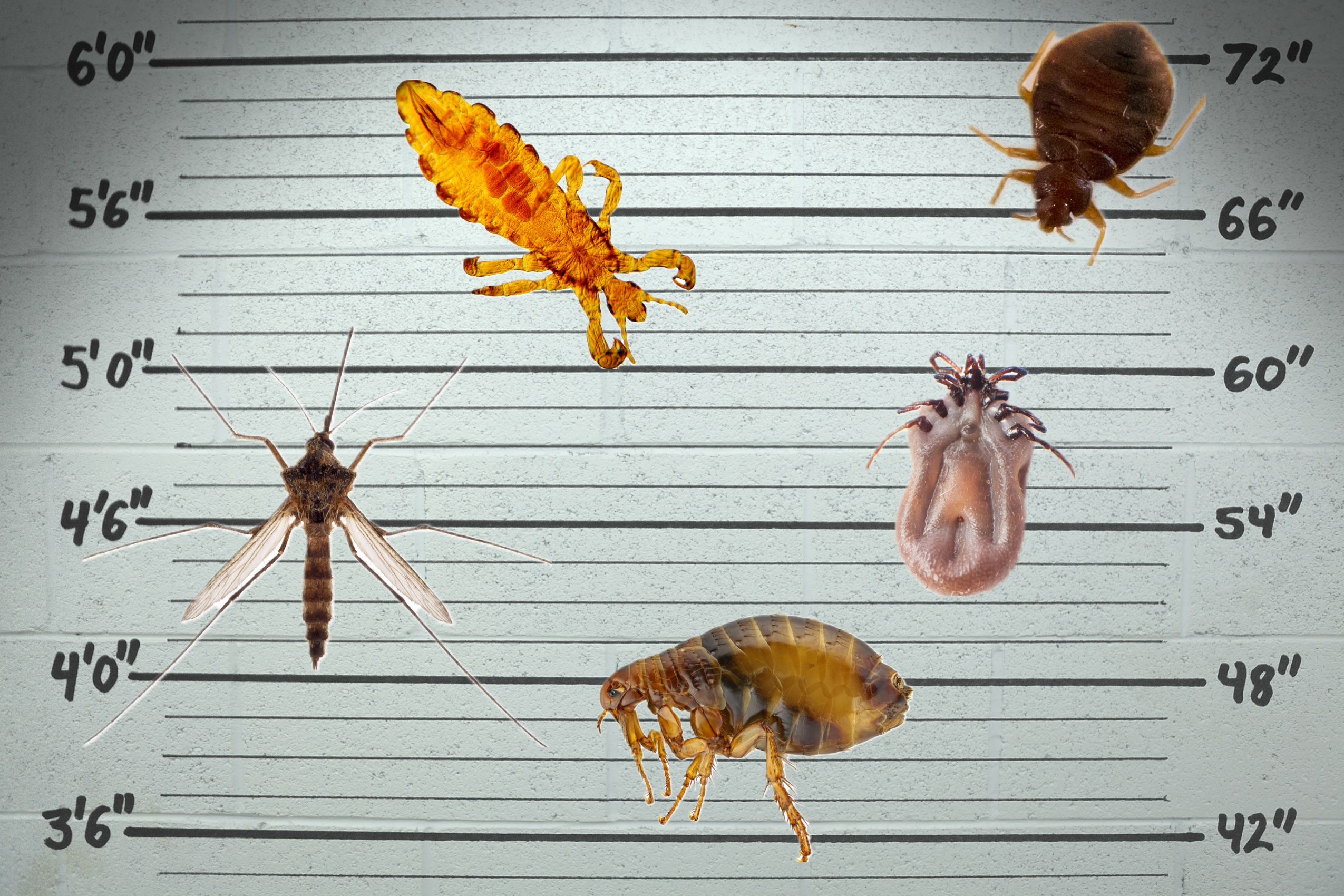 Question: I recently moved to Texas and I’m constantly finding random bug bites on clothed parts of my body. And visibly, I’ve not found any bugs at work or home. No bedbugs or anything. What kinds of Texas bugs bite year-round?

Turns out, the answer is, many. The Texas climate is warm enough that we see insect activity year-round – including mosquitoes.

“So even if it’s winter time, you have to think about those warmer days that we have and the insect activity that you see,” Texas A&M AgriLife Extension Service Specialist Wizzie Brown said.

But determining what is the actual cause of an insect reaction is nearly impossible without seeing the insect itself. Brown says that’s because reactions are highly dependent on a person’s individual body chemistry.

Why we react to insect bites

“So with insects, there are various biting insects or stinging insects or whatever that can relate to humans and cause a reaction on our skin,” Brown said.

Mosquitoes, for example, insert a bit of saliva into our skin when they are searching for a blood meal and that is what causes some people to have a swelling and itching reaction.

Why you could get a reaction without getting bit

But there are other insects that you don’t even have to interact with directly to encounter problems. For example, consider carpet beetle larvae.

RELATED: Everything you need to know about carpet beetles

“They have these big spiky hairs coming off their body. If those larvae kind of crawl across somebody’s skin, it can cause an itching sensation. It can sometimes cause a rash,” Brown said. “But it’s not only that, it’s also when those larvae molt into the next stage. So all those little exoskeletons can be maybe floating around and whatnot, and that can get on your skin and cause that itching sensation.”

If indeed, a biting insect is to blame. Brown says there are a few likely suspects to consider. First on the list are bedbugs – even though the question-asker indicated that they aren’t a problem.

“Only about half of the population reacts to bedbug bites. So it may be that you have bedbugs feeding on you and you don’t even know it because you’re one of those people that don’t react,” Brown said.

RELATED: Keep bed bugs out of your suitcase and your home

RELATED: Did your kid get head lice? Don’t panic — here’s what to do

And while fleas are most active in the summertime, Brown says they can also stay alive through Texas winters – so don’t skimp on the heartworm medication for dogs in the colder months.

One other problem-causer could be rodent and bird mites.

“So rodent and bird mites cannot live on humans, but they can possibly bite humans and see if we are a host,” Brown said.

If you have a bird nesting under the eaves of your house or a chicken coop next to your home, it’s possible those mites are getting inside.

Ruling out other problems

While many different types of insects can cause itchy problems, Brown also says she likes to remind people to also make sure there isn’t something else in their environment that could be prompting a reaction.

“You know, a change in [laundry] detergent or soap that you’re using,” Brown said.

Or a reaction to a certain type of fabric.

Solving the mystery for certain

Because there are so many possible causes, Brown says the best way to solve the mystery is to try to determine which insects may be in your home.

“We recommend that people do that by doing what we call passive trapping. So that is going to be getting some sticky traps and you leave them out for about a week,” Brown said.

The insects stuck on that trap may have to be identified under a microscope. Brown might be able to do that for you or a pest control company.

When you know what’s there, then you can get recommendations on how to manage the problem.

What’s bugging you? Drop us a line and we’ll pass it along.