How Zombie Movies Reflect Our Fears on Energy and the Environment 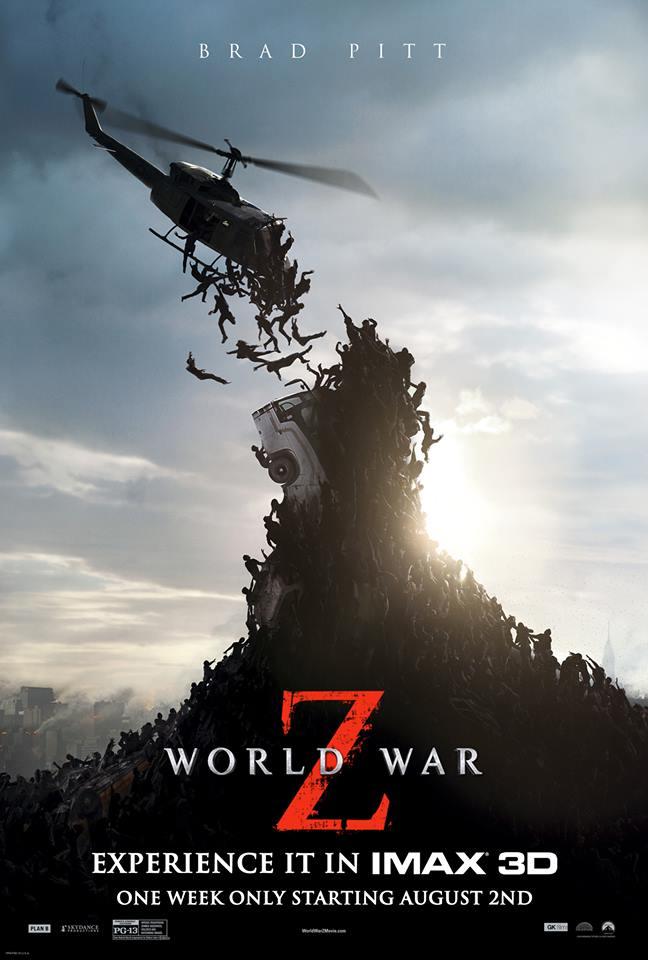 Let’s talk zombies. Can’t kill them. Can’t eat them. What are we to the living dead?

No longer merely the province of Halloween season, nowadays zombies proliferate in American pop culture, from books to TV to film.

Dr. Michael Webber, deputy director of UT’s Energy Institute, says there’s good reason for the persistence of zombies – and it has a lot to do with how we think about power.

Energy – or the lack thereof – is always a sign of post-apocalyptic and zombie culture. Loss of energy inevitably leads to resource wars among the apocalypse’s survivors. From “The Walking Dead” to “World War Z,” the main drive is often for fuel, water, or power.

“The way we, a modern civilization, mark the apocalypse is with the loss of power and energy,” Webber says.

Zombie media also exemplifies societal breakdown – losing the institutions that separate humans from animals. Webber says that movies like “World War Z” and its ilk “tap into this sense of vulnerability.”

“In the United States, we’ve got a pretty good lifestyle, we’ve a lot of comfort,” Webber says. “I think there’s this anxiety that we might lose it – that this peak of comfort we’re experiencing right now won’t last forever.”

Here’s an infographic from the Energy Institute: