“It shouldn’t matter how long it takes the victim to cope with it. It is a nasty crime… when they are ready, the laws should be there to protect them.” 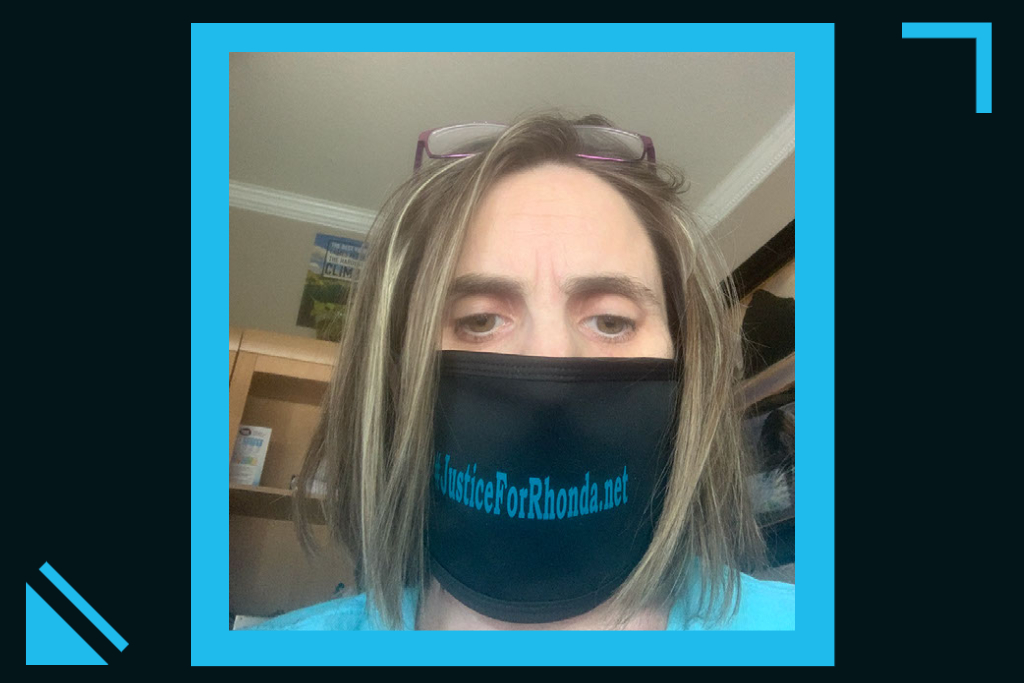 A Houston area woman named Rhonda is sharing her story about sexual abuse as a child because she wants to push lawmakers to erase the statute of limitations on bringing civil suits in cases of rape or sexual assault.

Her case was not included in recent efforts to expand the statute in Texas. HB 2071 would remove the statute for civil suits when the survivor was a minor and would open up prosecution in Rhonda’s case. But, right now, it has not moved out of its house committee.

“In December, my heart started acting up and I had to be shocked back to life. And that moment, that is when I told my husband, I said, ‘I can’t carry this burden anymore. I can’t do this anymore.’ So I went to the police department and I was told that I was out of statute and that I had no rights. Basically, ‘even though you’ve got the proof, we can’t arrest him, you don’t have any rights.'”

“I needed time to heal, needed time to cope with it. I’d never in a million years believe that you could commit a crime of this magnitude and not have to answer or justify your actions, especially when I was just a minor.”

“The bill in its current form would not only be the answer to my prayer, but to so many other survivors. Because it would be left up to us, do we want to walk through the doors or do we want to keep this in? In my case, I want closure.”

“Leave it up to the judge or the jury to decide whether we’re lying or whether we’re telling the truth. But get that victim the right to be heard so that they can put closure to this terrible chapter in their life that they didn’t ask for, nor did they ever deserve.”

“My feeling right now is, as I’ve watched these all these people that have reached out to me, I want them to be heard too. And so I’m afraid that maybe the bill won’t get out of committee and they’re not going to get the closure that they need. I’m not going to get the closure that I need. And the laws are only changed every two years. I don’t know about everybody else, but my abuser is getting older. I have a heart condition. It’s stable, but the reality of it is no one is promised tomorrow. So they need to change it now.”