This week’s marks a deadline set 25 years ago for release of all files related to the Kennedy assassination. 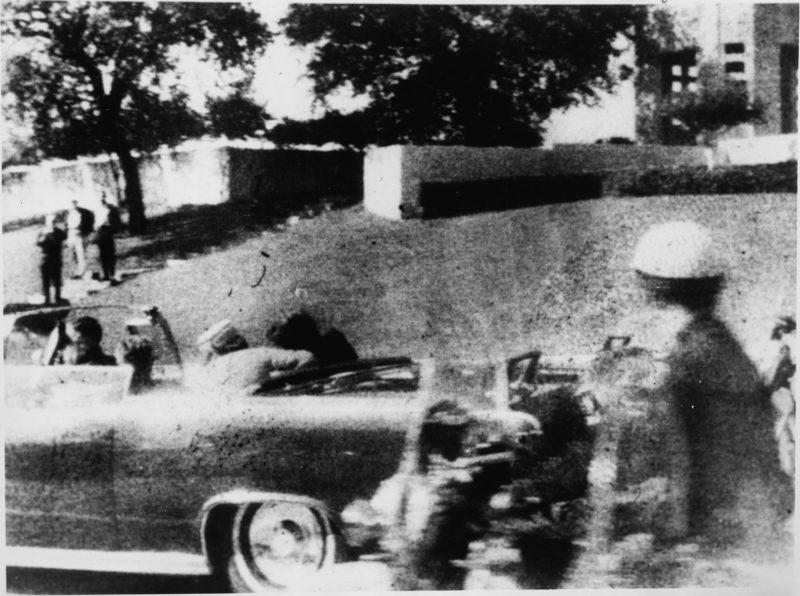 The assassination of President John F. Kennedy has been fodder for conspiracy theorists for more than 50 years. But what exactly happened on that late November day in Dallas, and what happened afterward may become clearer this week. The federal government is scheduled to release thousands of never-before-seen documents. That’s if the Trump administration chooses to disclose them.

Philip Shenon, an investigative reporter and author of the book ‘A Cruel and Shocking Act: The Secret History of the JFK Assassination,” says the document trove is up for release now because of a law passed on October 26, 1992. It required the release of every document in the government’s files relating to the JFK assassination. The law set a 25 year deadline, which finally arrives this Thursday.

President Donald Trump announced this past weekend he was planning to release the vast majority of these documents to the public. The FBI and CIA are now asking that some documents be held back. Historians, researchers and members of the public however, feel they’ve waited long enough for answers. Shenon says there’s no telling what kind of information is buried in these documents.

“People better get themselves ready because it’s going to take weeks or months or years to really figure them out,” he says.

Specifically, people are focused on what Lee Harvey Oswald was doing in Mexico City, several weeks before JFK was assassinated – the ‘secret chapter of the Kennedy assassination’ Shenon calls it. He says Oswald likely met with Cuban spies, Russian spies and other people who at the height of the the Cold War had reason to want to see Kennedy dead. The CIA station in Mexico City was monitoring Oswald’s phone calls and meetings during that time.

“How much more did the CIA know in real-time about the threat this young man posed to the President of the united States and did they act on that information or did they bungle it?”

So many years later, many wonder why the government would withhold this information from the public. Shenon believes there are two reasons: the FBI and CIA overlooked information that could possibly have prevented the president’s assassination and are trying to protect their reputation, or because agencies like the CIA have argued that the documents are relatively recent and might make reference to ongoing operations.