“It’s also quite a slap in the face that the film ‘Walk the Line’ is titled ‘Walk the Line,’ because the truth of the matter is that that song, his first number one hit, was written for her. As a devotion of his love and that he would remain true to her.” 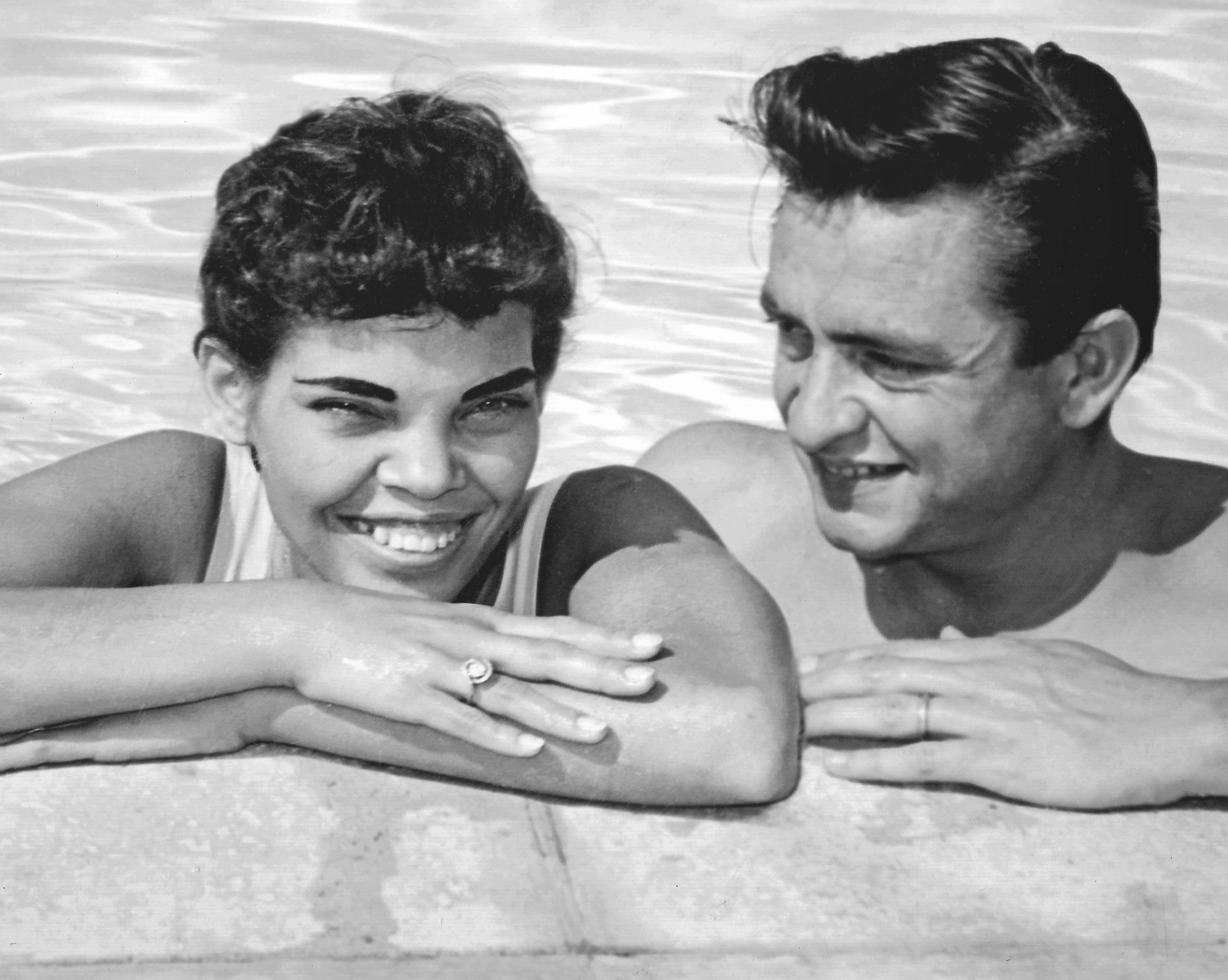 Country music icon Johnny Cash’s life has been well-explored over the years. The 2005 film “Walk the Line” focused primarily on his relationship with fellow icon June Carter, but doesn’t focus as much on Cash’s first wife and the mother of his four daughters.

Vivian Liberto was born and raised around San Antonio. She gets her story told in a new documentary called “My Darling Vivian.”

“My mother-in-law is Kathy Cash-Tittle, Vivian and John’s second eldest daughter. So I had heard stories about Vivian over the years that, you know, weren’t quite matching up with what I had seen in the 2005 film ‘Walk the Line,’ because I think like most of the general public, I took that as the peek behind the curtain. And that’s what was and what happened. And when I was hearing about my mother-in-law’s upbringing and about her mother, none of it seemed to pair with the narrative in that film,” Riddlehoover said.

He said the biggest oversight in the current historical record is that Liberto considered Cash the love of her life and “loved him until her dying day.”

“And that’s something you don’t see in the very few portrayals of her that existed before this film,” Riddlehoover said. “Very supportive, but just incredibly ill-equipped to deal with substance abuse. And the long absences.”

Liberto was a Catholic school girl who met handsome Air Force cadet Johnny Cash at a roller-skating rink. When he was stationed in Germany, Riddlehoover said they wrote thousands of love letters over the course of three years that Liberto saved her entire life.

“And as soon as he returns, they get married and they start a family,” Riddlehoover said. “And then it just so happens that that happened to be her dream. And within, you know, a blink of an eye, his dream to become a music superstar also came true. And, you know, she didn’t know how to handle what came along with that. And it wasn’t that she wasn’t supportive.”

Riddlehoover said the film tells Liberto’s story but that it also contains overall lessons about how we treat the stories of famous people.

“There’s this… element of the marketing machine and whatever narrative is easiest to sell or looks best for your product, which in this case is a couple that performed together,” Riddlehoover said.

“My Darling Vivian” was first set to premiere at SXSW Film. It is now getting a theatrical showing of sorts in the form of a virtual cinema that is basically streaming bought through your local theater.