The latest dispute involves two ex-business partners who accuse Paxton of financial wrongdoing. Paxton is also under investigation by the FBI, faces a whistleblower lawsuit and more. 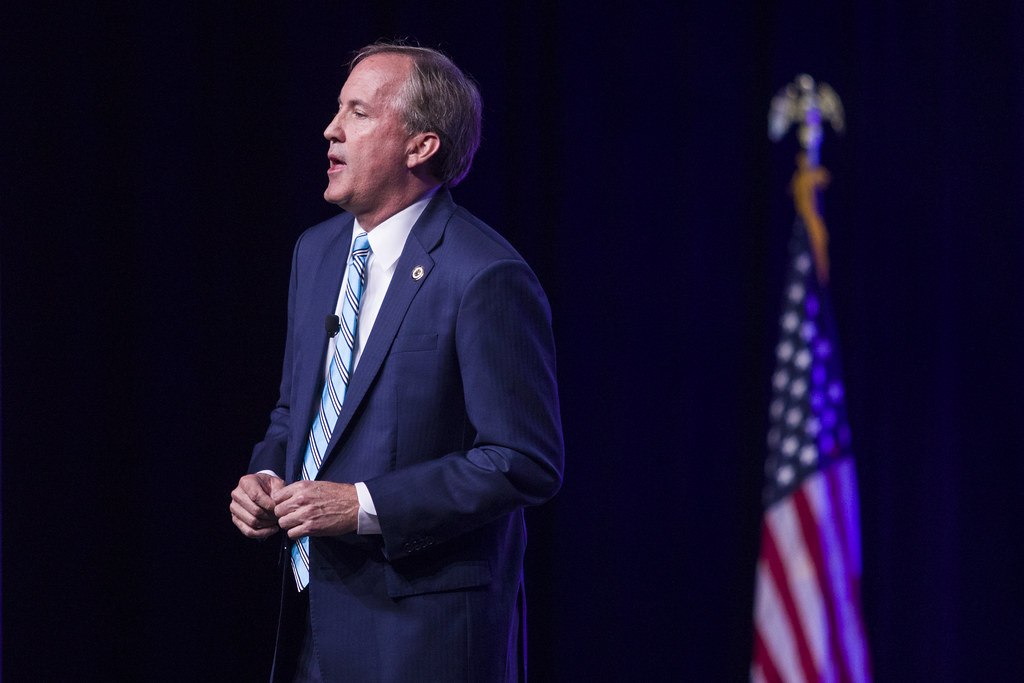 McGaughy says this latest legal entanglement could put Paxton’s job in jeopardy when he runs for reelection in 2022. Paxton is a Republican.

“If any other shoes drop on the FBI investigation or this issue, it will make him more vulnerable, politically, to a challenge from his own party,” she said.

“I think the reason why we we believe that this was a story is not only is Paxton one of our top elected officials, he’s already facing several other legal battles right now,” McGaughy said.

– Paxton is also under investigation by the FBI for allegedly using his political office to illegally help a campaign donor; he was indicted six years ago for alleged securities fraud; and faces a whistleblower lawsuit after two aides who spoke out against him were fired.

– Paxton doesn’t face any criminal charges at the moment. However, his ex-business partners want him to be held as “responsible third party” in the securities fraud dispute. For him to face any repercussions, McGaughy says a judge and jury would have to find him responsible in the dispute.

– Texas Land Commissioner George P. Bush, a Republican, has hinted about running against Paxton in 2022.