No Executions in Harris County This Year, Why?

The number of people being sentenced to death row by Harris County juries is shrinking. 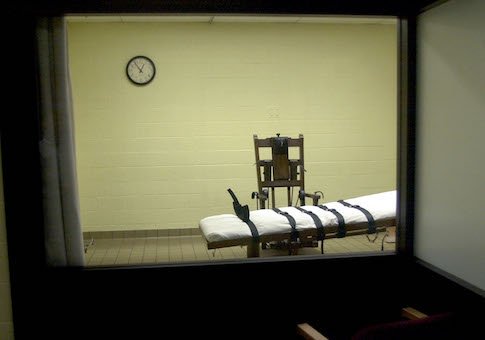 Harris County has been called the “capital of capital punishment.”

But that may be changing.

“There was a time when there were lots of death penalty cases being tried in Harris County,” says Stan Schneider, criminal defense lawyer. “It seems like there was always at least one going on.”

He has seen the shift in sentencing in Harris County and  points to a change made in 2005 that allowed juries an alternative: life without parole .

“The numbers of times that they sought death penalty after they had life without parole, the numbers started going down dramatically,” Schneider says.

“The reduction in death sentences have nothing to do with life without parole,” says Sharp.

He says death penalty sentences were already on the decline before the “life without parole.”