“Prominent fossils don’t usually travel outside their country of origin, and this will have been the first time that these fossils are on public display outside of South Africa.” 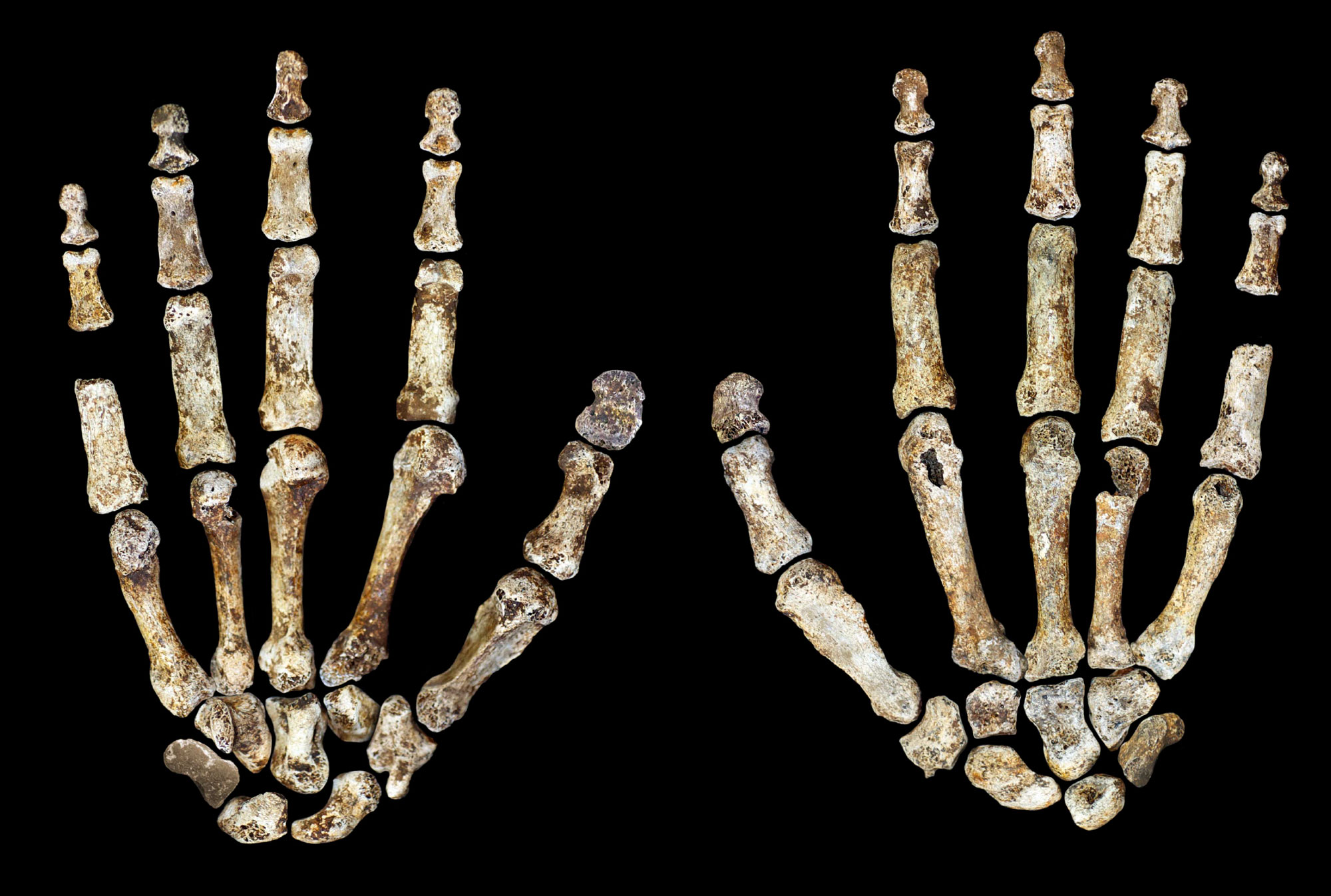 Peter Schmid, courtesy of University of the Witwatersrand

In 2008, a nine-year-old boy in South Africa made one of the most important fossil discoveries of the past half-century. The bones he found connected us to ancient human relatives in previously unknown ways.

Now, for the first and possibly the only time, Texans will have a chance to see these discoveries up close. The fossils are en route to the Perot Museum of Nature and Science in Dallas – named for the Texas philanthropist and businessman, Ross Perot, who passed away earlier this month.

Becca Peixotto is director and research scientist of the Center for the Exploration of the Human Journey at the Perot Museum. She’s currently working in South Africa, researching the fossils found in 2008, along with others found in 2013.

She says the Homo naledi and Australopithecus sediba that will be on display at the Perot Museum provide a greater understanding of human evolution.

“They help us understand what the evolution of our species and our genus – the genus Homo – was like in the past,” Peixotto says.

It’s rare for fossils of this age and importance to be on exhibit, Peixotto says.

“This is really a once-in-a-lifetime opportunity. Prominent fossils don’t usually travel outside their country of origin, and this will have been the first time that these fossils are on public display outside of South Africa,” she says.

Peixotto says she’s working with South African scientists to ensure that the Perot Museum exhibit reflects the work scientists have done to understand the importance of these fossils.

“You’ll get to see these original objects. You’ll get to see the stories of the scientists who are involved, and learn about how this research is actually done,” Peixotto says. “We go from digging a hole in the ground to find some bones, to studying those bones, to being able to say something about who we are and our evolution and our lineage.”

The Homo naledi and Australopithecus sediba fossils will be on display at the Perot Museum over a five-month period beginning in October.