We Asked Pee-Wee Herman About the Alamo. Here’s What He Said.

Actor Paul Reubens, famous for his character Pee-Wee Herman, recounts a memory from filming at the Alamo in the 1980s. 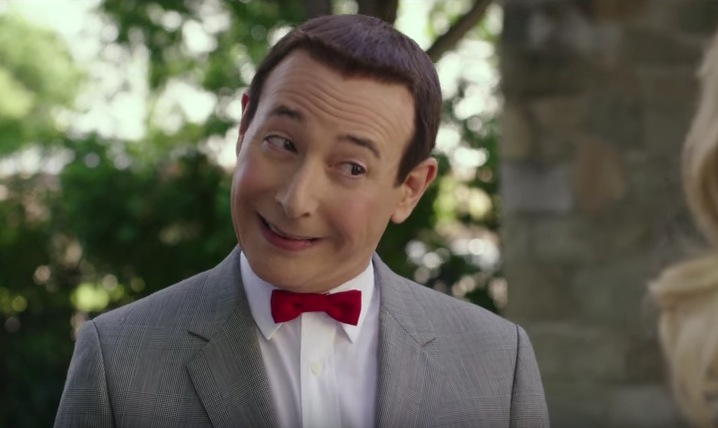 In 1985's 'Pee-Wee's Big Adventure' writer and actor Paul Reubens stirred a debate on whether the Alamo has a basement.

In “Pee-Wee’s Big Adventure,” Pee-Wee Herman, played by actor Paul Reubens, raises his hand during the official Alamo tour and asks to see the basement. “There’s no basement at the Alamo,” the tour guide says, laughing at Pee-Wee.

“When I wrote ‘Big Adventure’ and we were looking up the Alamo,” he says, “the World Book at that time said, ‘no basement in the Alamo.'”

Reubens later learned while buildings on the Alamo property do have basements, the iconic white-walled one doesn’t – hence Pee-Wee’s question at the end of the Alamo tour.

“Nobody knew who any of us were,” he says. “Pee-Wee Herman wasn’t known, but they treated us like we were special. They met us at the plane and took us to a Tex-Mex restaurant.”

Reubens says they weren’t in Texas long. “I put on my suit, I ran into the Alamo, ran out of the Alamo and we got on a plane and flew away,” he says.