Her latest role as Flora in “Fate: The Winx Saga” foregrounds the importance of representation for the El Paso-born, San Antonio-raised Chávez. 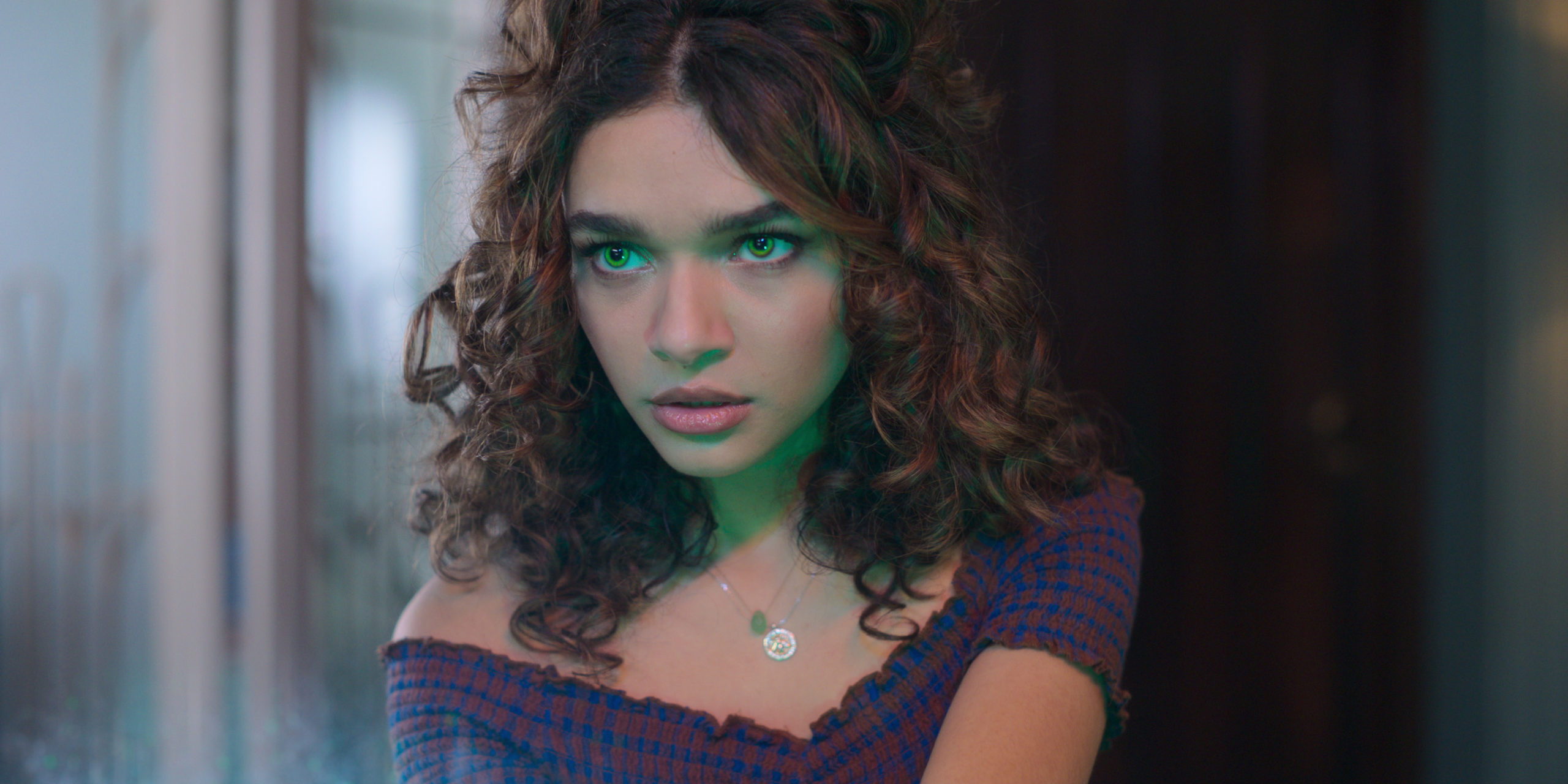 Paulina Chávez stars as Flora in the Netflix series "Fate: The Winx Saga."

El Paso-born actress Paulina Chávez’s latest role may be one of her most enchanting yet.

As the nature-bending fairy Flora in Netflix fantasy teen drama “Fate: The Winx Saga,” Chávez fleshes out a fan-favorite character that some felt was long overdue. The San Antonio-raised Chávez previously starred alongside Mario Lopez in Lifetime’s “Feliz NaviDAD” and as the star of “The Expanding Universe of Ashley Garcia.”

Chávez said such roles help continue on the work of women of color to assert themselves in spaces where they have been traditionally excluded. Such roles connect her to those who blazed trails in the past, such as legendary Mexican actress María Félix, who Chávez discovered she has a familial connection to.

As her career reaches new heights, Chávez continues to retain strong roots in Texas, making frequent trips to her hometown of El Paso to visit family, as well as Ciudad Juárez across the border.

Her passion for the stage was first sparked at the age of 7 while enrolled in a drama program at the elementary school where her mother worked. When Chávez entered middle school with a mindset to break into television and film, however, the family learned there weren’t a lot of opportunities for that kind of education after relocating to San Antonio. Paulina Chávez said representing her culture is important to her, but does think it’s important that she branches out in her roles. Photo courtesy of Brittany Bravo

Instead, Chávez was enrolled in lessons with acting coach Cathryn Sullivan, who also taught such notables as Demi Lovato and Selena Gomez. The lessons required frequent day trips from San Antonio to Dallas – but the five-hour commutes proved fruitful for the young actress, who cites a specific class on comedy as paving the way for her titular role in “The Expanding Universe of Ashley Garcia.”

With her new role as Flora in “Fate: The Winx Saga,” Chávez fills in what some fans saw as an oversight in the first season of the series. Based upon the popular Nickelodeon animated series “Winx Club,” the original character of Flora was thought to have been replaced by the new character of Terra in “Fate,” drawing accusations of whitewashing.

Now with the introduction of Flora, Chávez sees her casting as fulfilling one of her top priorities when seeking out new roles: that of representing her culture. But while representation is an important aspect, Chávez also feels the role helps her avoid being boxed in within the industry.

Representation is “very important to me, but I do want to do everything,” Chávez said. “I was born here in Texas. I am American first and then Mexican. It’s important not to be put in a box. The industry, unfortunately, does like to put people in boxes, and it’s important for them to see that, yes, I am also Mexican, but I’m also American. So what I love about Flora is that they don’t put her in a box.”

Aside from her enchanting role on “Fate,” Chávez is poised to star in the upcoming film “Mustang Miracle” from fellow Texan Julio Quintana and based upon the book by Humberto G. Garcia about the 1957 championship run by a trailblazing Del Rio golf team.

While her film and television roles carry on barrier-breaking work, Chávez – who graduated early to finish “Ashley Garcia” – is also working to bring down hurdles for others, teaming up with the Salvation Army to create the Be Your Own Kind of Genius Scholarship. The scholarship was originally started for the school she would have graduated from in Southwest ISD and quickly grew to cover the city of San Antonio, but Chávez doesn’t want to stop there.

“It’s something I’m very passionate about,” Chávez said. “I know a lot of people want to further education and so any way we can help… I know college is very expensive. We hope to hopefully open it up to the state. And then one day, I don’t know, the nation. I don’t know. We’ll see.”

As her career continues to take off, it remains a learning process for Chávez. But for the young actress, her work meets an obligation she sees in creating a space for anyone seeking to find their voice.

“I’m always learning from every role and every job that I do,” Chávez said. “I believe it’s very important to know your worth and know that you were put on this Earth for a reason and you have a voice. So let it be heard.”