The Coming Hurricane Season Could Be A Busy One

A leading storm prognosticator says warm temperatures in the Gulf of Mexico are among the indicators that we could see more storms than usual. 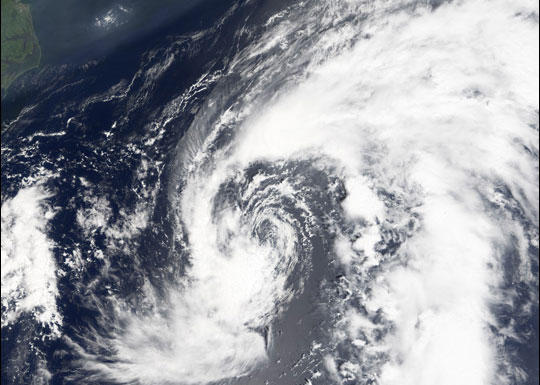 One of the most closely watched hurricane forecasters in the United States has issued his long-awaited take on what to expect in 2020. He’s forecasting a rough few months, with more than a dozen named storms, including many possible hurricanes possible.

Eric Berger is senior space editor for the technology news website Ars Technica, where he has been writing about the upcoming hurricane season. He says hurricane season begins June 1, and that according to well-regarded forecaster Phil Klotzbach of Colorado State University, up to 16 named storms could form. In a normal year, 12 named storms would be expected.

Unusually warm temperatures in the Gulf of Mexico this spring are one indicator that storm activity could be headed toward the region, including Texas.

– Whether hurricane forecasters are typically accurate