The Spider And The Court: How A Brown Recluse Untangled The Web Of Liability Law

When a man who was bitten by a poisonous spider sued, the Texas Supreme Court took up a property owner’s duty to warn. 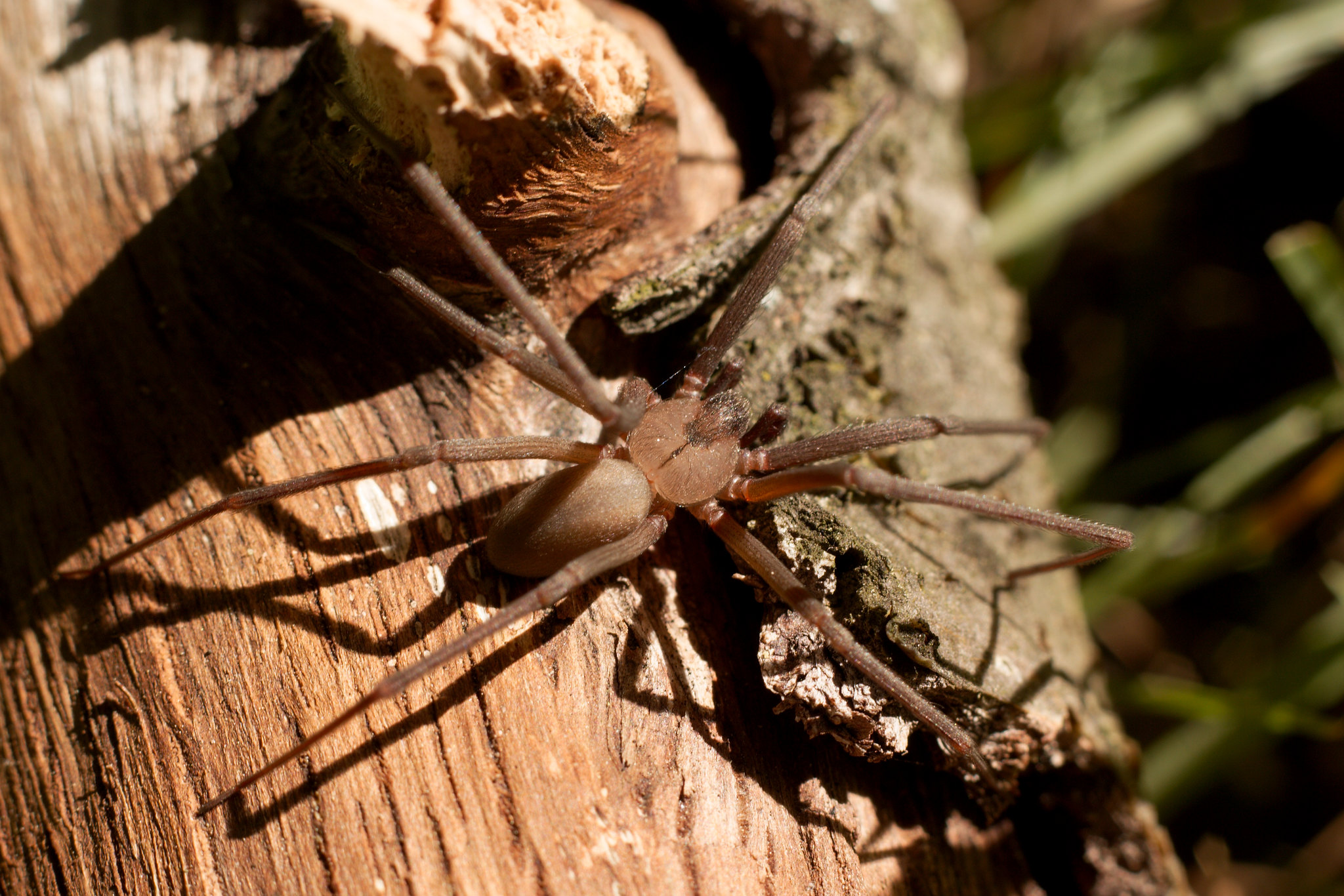 The brown recluse spider was at the center of a recent case that went all the way to the Texas Supreme Court.

How did a little brown spider end up at the center of a legal case that went all the way to the Texas Supreme Court?

It starts in a woodsy cabin at a Fredericksburg, Texas, bed-and-breakfast, where a venomous brown recluse spider bit a visitor. The legal question for the court: whether the owner of the property had a duty to warn others on his land that the spider might be lurking in the cabin.

Tiffany Lashmet is an attorney and extension specialist at Texas A&M, and author of the Texas Agriculture Law Blog. She told Texas Standard host David Brown that a man who had leased a cabin from property owner Homer Hillis filed suit after being bitten by a brown recluse spider. Henry McCall claimed that Hillis should have warned him about the possibility the spider was present in a cabin on the property.

McCall, who had offered to open one of Hillis’ other cabins for weekend guests, was bit when he reached into a cabinet.

Hillis claims he was unaware of the spider, but said he did know such spiders could exist in the Texas Hill Country.

“[McCall] could have known about, or even seen the spider that day, just as easy as Mr. Hillis could’ve,” Lashmet said.

Property owners generally have a duty to warn people they invite onto their land of any known dangers, she said. But the standard is different when wildlife is involved. A property owner isn’t required to provide a warning unless the owner has brought the wildlife onto her or his property, controls the animal or if the animal is in “an artificial structure.”

It’s that last exception that Lashmet said the court considered in the spider case –  did the spider present a hidden danger about which Hillis should have warned McCall?

Ultimately, the court sided with Hillis, ruling that there was no evidence that he knew, or should have known, about the spider, and that he had no duty to warn McCall.

Lashmet said the lesson property owners should take from the case, even though Hillis won, is the importance of having liability insurance covering anything that could happen to a visitor on their property.