The Top 12 Quotes From ‘Lonesome Dove’ 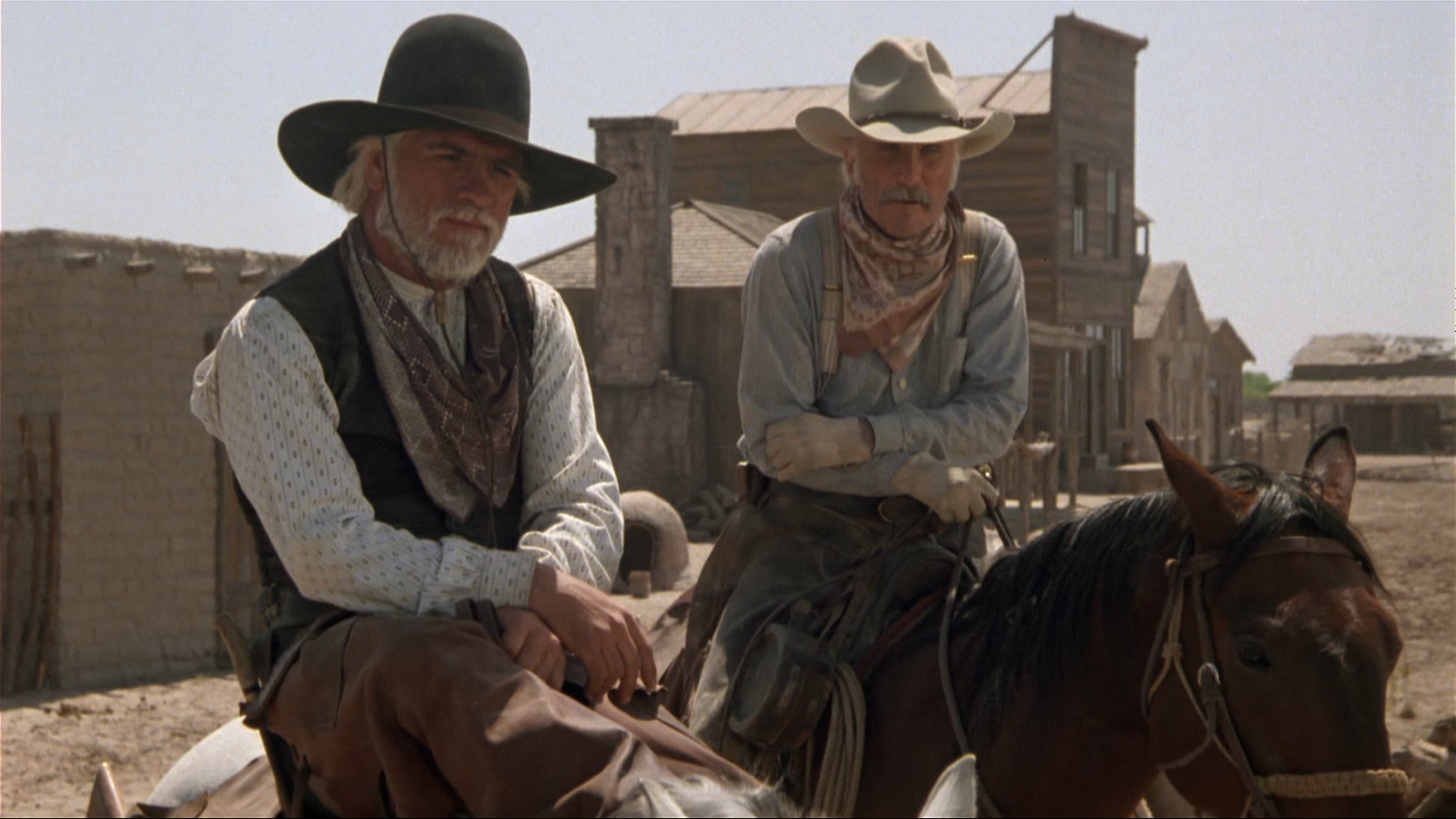 Spoiler alert! In case you’ve been under a rock in Ogallala for the last three decades, this story contains spoilers for “Lonesome Dove.”

Since I am, like many Texans, an amateur expert on “Lonesome Dove,” people often ask me what I figure are the most loved quotes from the miniseries.

If I were wise, I would just say any of a hundred quotes could be someone’s number one, and leave it at that. But I have never let lack of wisdom stop me. I cannot resist the challenge of making a list. I know it is a delicate business; it is holy ground.

But the list I’m about to share is not just my opinion. I do have data on my side, based on feedback from a popular Facebook page devoted to “Lonesome Dove.” From that page I have been able to tabulate the most popular quotes or excerpts from the miniseries:

No 12. Woodrow has just buried Gus and puts up the grave marker made of the famous Hat Creek Cattle Company sign. Woodrow says: “I guess this’ll teach me to be careful about what I promise in the future.”

No 11. When the boys seem a little shocked by Gus’, shall we say, manly appetites, he says: “What’s good for me may not be good for the weak minded.”

No 10. Right after Gus has cut the cards with Lorie and she accuses him of cheating. He says, “I won’t say I did and I won’t say I didn’t, but I will say that a man who wouldn’t cheat for a poke don’t want one bad enough.”

No 9. Not long before Gus goes guns blazing into Blue Duck’s camp to save Lorie, he says, “They don’t know it, but the wrath of the Lord is about to descend on ‘em.”

No 8. Gus finds July Johnson burying his son, and Jenny and Rosco. July is naturally distraught, blaming himself, saying he should have stayed with them. Gus says: “Yesterday’s gone, we can’t get it back.” But he does assure him that if he ever runs into Blue Duck again, he will kill him for him.

No 7. Gus gets exasperated with Woodrow because Woodrow, to Gus’s way of thinking, is being dense. Gus says: “Woodrow, you just don’t ever get the point – ‘It’s not dyin’ I’m talkin’ about, it’s livin’.”

No 6. This quote punctuates the scene when Jake Spoon must be hanged along with the murdering horse thieves he has thrown in with. Jake pleads his case but Gus has little sympathy. He says, “You know how it works, Jake. You ride with the outlaw, you die with the outlaw. Sorry, you crossed the line.”

No 5. The San Antonio bar scene has several great lines together, so I decided to count them as one quote.

The bartender, upon insulting Gus and Call, gets his nose broken when Gus slams his face into the oak bar. Gus explains: “Besides a whiskey, I think we will require a little respect. . . . If you care to turn around, you will see what we looked like when we was younger and the people around her wanted to make us senators. What we didn’t put up with back then was doddlin’ service, and as you can see, we still don’t put up with it.”

As they rode away, Woodrow tells Gus he’s lucky he didn’t get thrown in jail and Gus says, “Ain’t much of a crime, whackin’ a surly bartender.”

No 4. A touching line, uttered by Gus as he lay dying. He says to Woodrow: “It’s been quite a party ain’t it?”

No 3. This one is a tie – so close I couldn’t separate them.

The first comes at the first of the movie, back at Lonesome Dove when Bol infers that Gus may be too old for romance anymore and Gus sets him straight. He says, “The older the violin, the sweeter the music.”

Following soon after that scene comes Call’s advice to Newt. Call hands him his first pistol and says,”Better to have that and not need it than need it and not have it.”

No 2. Gus lays out a prescription for Lorie’s future happiness. She is obsessed with going to San Francisco, and he wants her to understand that that dream is likely a misguided one.

“You see, life in San Francisco is still just life. If you want any one thing too badly, it’s likely to turn out to be a disappointment. The only healthy way to live life is to learn to like all the little everyday things – like a sip of good whiskey in the evening, a soft bed, a glass of buttermilk, or a feisty gentleman like myself.”

No 1. I began with Call and we end with him. Though Gus gets a great number of the best lines, Woodrow gets, without question, the most powerful, most quoted line of all.

After Call beat an army scout to a pulp, the horrified townspeople – who have never witnessed such violence before – are standing around in shock and seem to require an explanation. Call obliges them. He says, “I hate rude behavior in a man. I won’t tolerate it.”

There you go. That’s the top twelve according to the data. Now when you write to me to tell that the list is wrong or that I left out this or that, I ask only that you remember Captain Call’s admonition: No rude behavior.