This School District Just Got A $1.7 Million Deal With Nike

Football players in Frisco ISD will play in the Cowboys’ practice facility and sport uniforms with the swoosh. 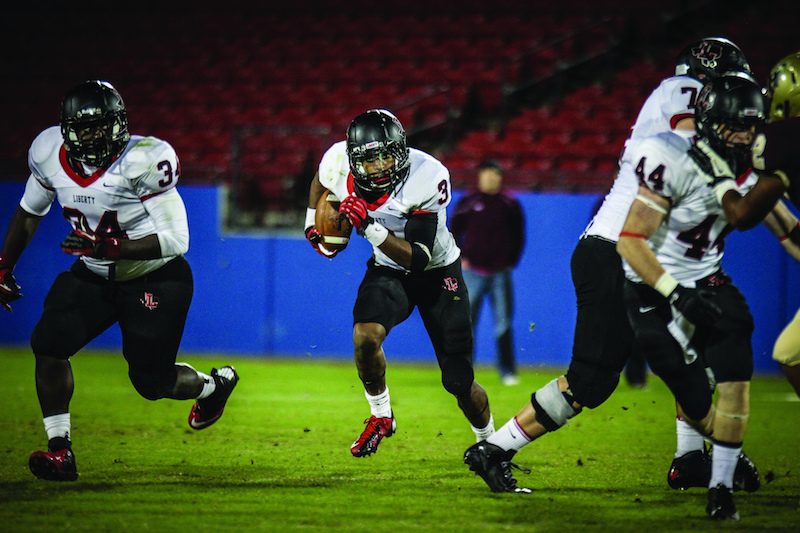 Next fall, high school football players in the Frisco Independent School District will kick off their season in the state’s first domed high school venue. The stadium is a $200 million practice facility for the Dallas Cowboys, but on Fridays it belongs to the high schoolers.

But that’s not all. Yesterday, we learned of a sweet deal reached between the Frisco ISD and Nike. It’s a $1.7 million package, and Frisco players will be sporting the Nike swoosh.

This deal isn’t the first time that high schools have partnered with high powered athletic wear brands, but the value of the deal may be unprecedented. Greg Bennett, director of the Center for Sport Management Research and Education at Texas A&M University, says deals like this one are mutually beneficial for high schools as well as the companies.

“Nike actually benefits greatly by this,” he says, “It’s image enhancement because the kids are wearing their jerseys and that swoosh is on every one of the jerseys.”

Brands like Nike also have the potential to see an uptick in sales in the community.

“The kids are wearing the uniform, but the parents buy that,” Bennett says. “They want the same particular brand, the students buy that, the girlfriends … those types of things.”