The billionaire plans to acquire the social network, and he’s already brought Tesla and SpaceX to the Lone Star State. 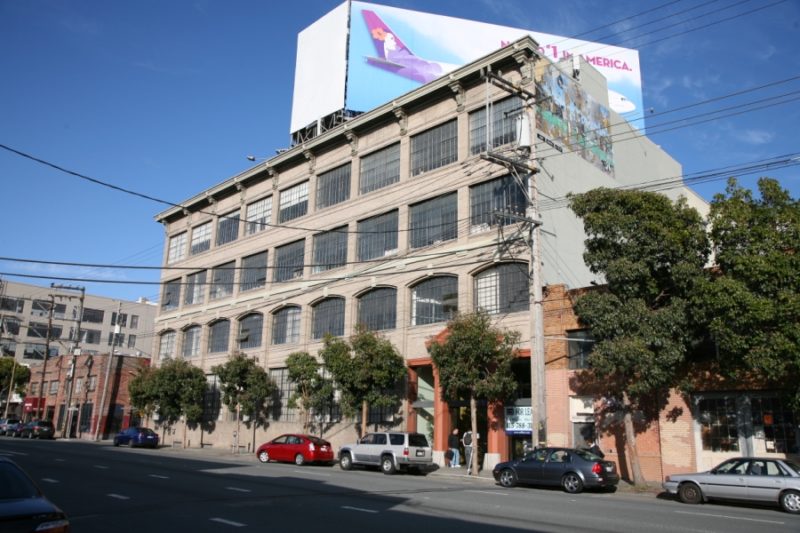 Soon after Twitter announced on Monday that Elon Musk would buy the company and take it private, Texas Gov. Greg Abbott invited Musk to move Twitter headquarters to Texas. Predictably, the invitation came via Twitter. Musk hasn’t spoken or tweeted about a potential move to the Lone Star State, but plenty of politicians and Twitter employees have weighed in, either with encouragement or concern.

Tech expert Omar Gallaga believes Musk could move the company to Texas if his takeover is successful.

Highlights from this segment include:

– Fewer employees work at Twitter headquarters in San Francisco than before the pandemic. Current management has told employees they can continue working remotely “forever.” Twitter has about 7,000 employees.

– Musk’s many other Texas interests make bringing Twitter to the Lone Star State an attractive option for him, but some employees object, both to a potential move and to Musk’s stated plans to change content moderation policies at the social network.

– Since the deal to acquire Twitter was announced, Musk has disparaged Twitter’s general counsel and other employees for the company’s moderation policies. These actions allegedly break an agreement between Musk and Twitter.