Report: George P. Bush Has Been Gone From Work Nearly Half the Time

George P. Bush has been taking an active role in his father’s GOP campaign. But, has it been negatively affecting his role as the General Land Commissioner? 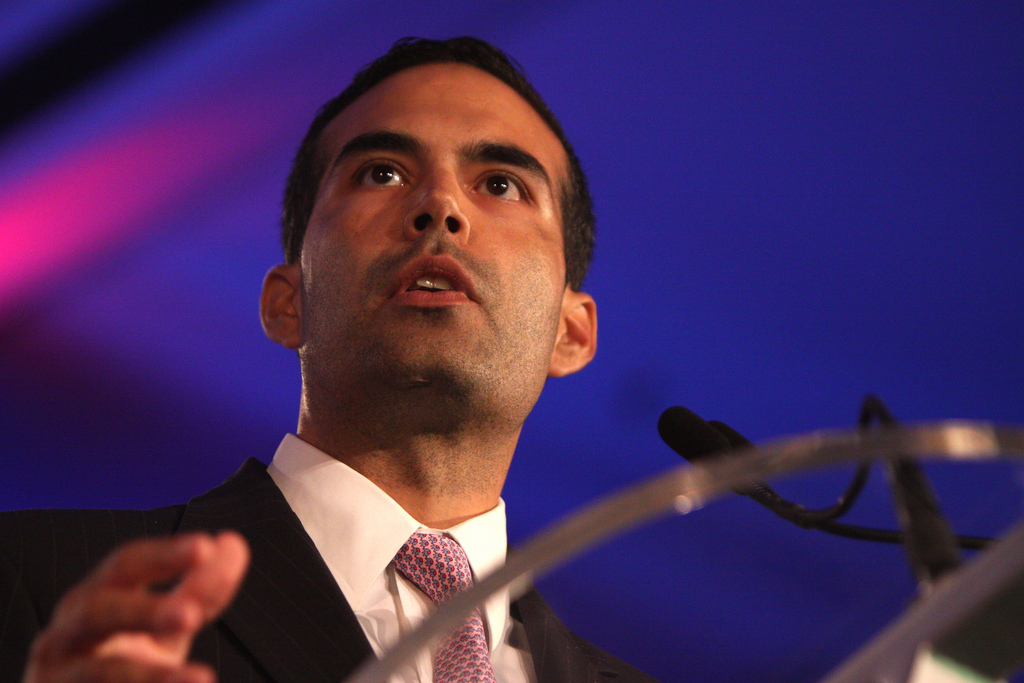 Just over six months into his term as Texas Land Commissioner, George P. Bush has been hard at work … campaigning for his dad.

Bush ran for his current position on a commitment to “reboot” the General Land Office. But he’s drawn new headlines recently over how much time he hasn’t been at work, despite active initiatives to institute a new management structure and return the agency to zero-based budgeting.

Brian M. Rosenthal, state bureau reporter for the Houston Chronicle, tells the Standard that based on the land commissioner’s calendar, George P. Bush was off of work 23 out of the 50 days since his father Jeb Bush announced his run for president.

There is some dispute, however, on how those missing hours should be counted.

“What they’re saying is that our math is wrong,” Rosenthal says about the General Land Office’s response to the report. “They’ve said he has only missed about 13 to 15 complete days of work. They are not counting hours missed during the day when he came in.”

On August 20, for example, George P. Bush came into the office at 9 a.m. and left two hours later to attend a campaign event in Iowa. This was a regular day for the land office, but six hours off-the-clock for the Chronicle.

“We saw that he was out there and we were just wondering how much it affected his day job,” Rosenthal says, noting the land commissioner’s presence on the campaign trail — events in Iowa, South Carolina, New Hampshire, Nevada, Florida and Maine, to be exact.

“We have requested some of the calendars of the other state officials and are still getting some of those in,” he says. “But what we’ve gotten indicates that Bush is taking off more time.”