How The 1970s Explains Donald Trump

A historian argues that each president is shaped by a particularly meaningful decade in his life. For Trump, that was the 1970s – a time when distrust of institutions was at its height. 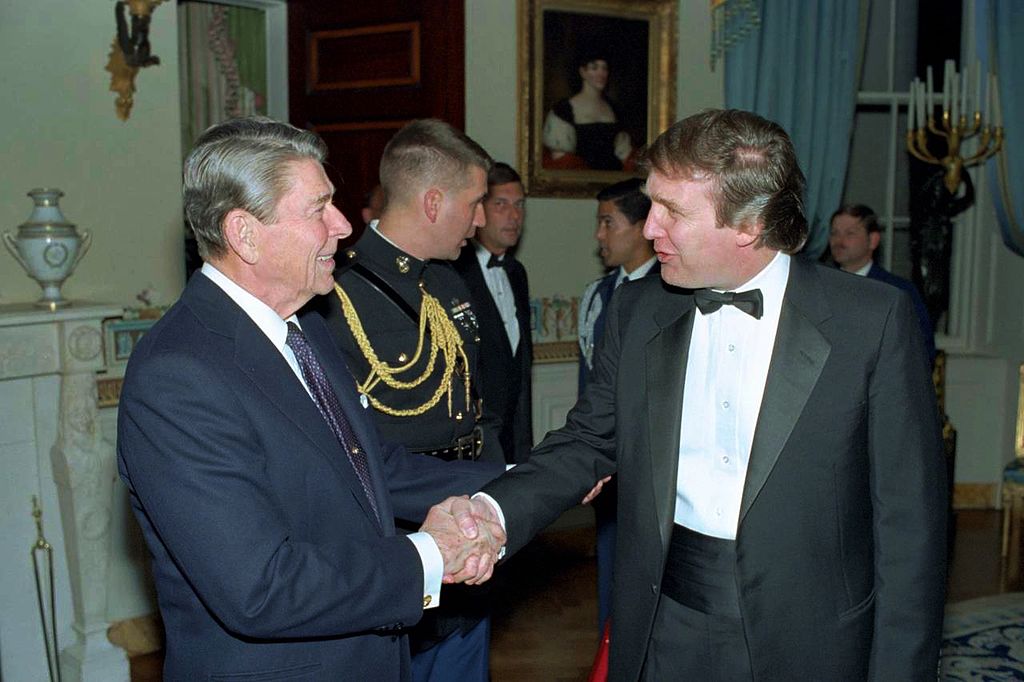 In the 1970s, Watergate, Vietnam, stagflation and secret FBI memos were among the news events that led many Americans to distrust the institutions that had formed the backbone of society. And one of those Americans, steeped in the cynicism of the “me” decade, was Donald Trump, then a young real estate developer in New York, now president of the United States.

Historian Julian Zelizer argues that each president is the product of a particular time in his life – Ronald Reagan channeled the 40s and 50s, Bill Clinton the 60s, and Barack Obama the 90s, for example. The 70s shaped Donald Trump.

Julian Zelizer is a historian at Princeton University, a CNN political analyst, and the author of books about Lyndon Johnson and Barack Obama. He says distrust of institutions is central to Trump’s mindset.

“This is a theme that really shaped 1970s America when he was in his 30s in New York City,” Zelizer says. “And I think he’s bringing back that fundamental message about how Americans should look at the broader world.”

Zelizer says corruption in the 1970s made Americans, including Trump, distrustful of leaders and institutions, because they felt they were constantly lied to by those who set themselves up as trustworthy authorities. He says Trump’s distrust of institutions, and the desire to overturn them, are examples of Trump’s political nihilism.

“In the 70s, those arguments had a big effect on the country,” Zelizer says. “And to have them coming from the president now could maybe even have a bigger effect.”

Zelizer says the 90s, which were an important decade in Trump’s life, too, echoed some of the 70s’ cynicism – distilled into snark, vulgarity and detachment.

“My look at the 90s is rooted in the 70s. Some of the aspects of American culture from that decade really still grow out of the disenchantment that a lot of the country had,” Zelizer says. “All of that shaped the decades that followed. I really think of it as a formative decade.”