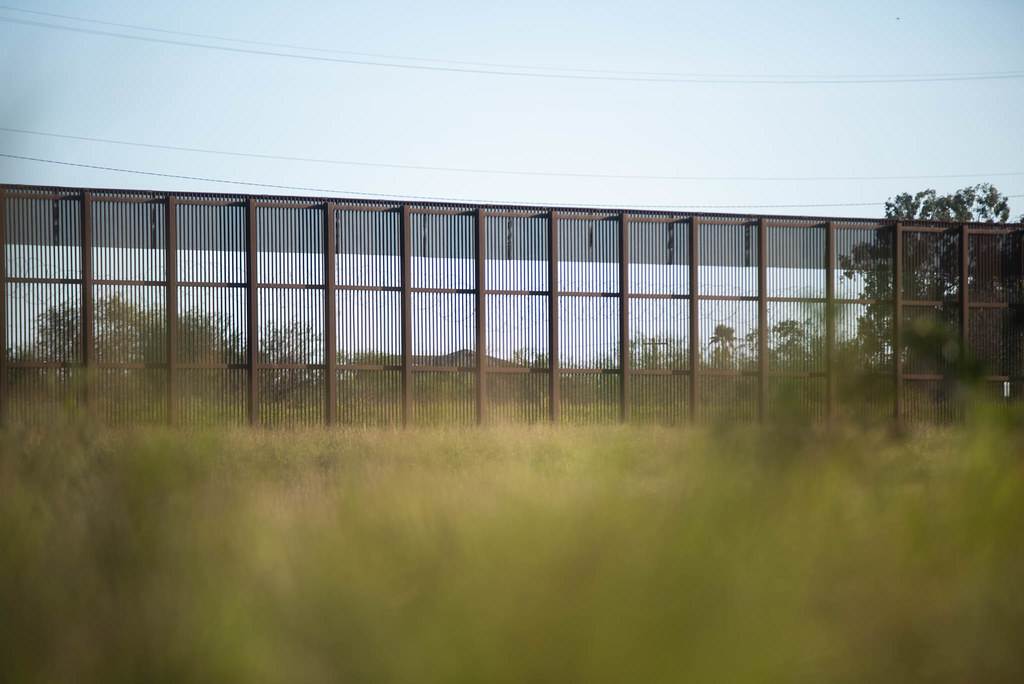 Texas Gov. Greg Abbott’s border security plan known as Operation Lone Star is facing a court challenge that could determine its future. On Thursday, a Travis County District Judge said the operation violates the U.S. Constitution because it overreaches on immigration enforcement, which is normally handled by the federal government.

Tony Plohetski has been covering the case for the Austin American-Statesman and KVUE, where he’s an investigative reporter.

Tony Plohetski: There really is a lot to unpack here, but essentially what the judge ruled is that Operation Lone Star squarely falls in violation of the supremacy clause of the U.S. Constitution. Essentially, it means that states cannot enforce certain federal statutes, including immigration. That is one of the areas of law that squarely, according to this argument, falls within the enforcement of federal authorities and not state authorities.

The state has argued in the past that these folks are being arrested for things like criminal trespassing or vandalism and those are charges for which it does have authority. Is that a correct summary of the state’s argument?

It is. And we saw that argument being brought into the court hearing yesterday. And essentially the state is saying, we are arresting people on criminal trespassing charges and those are misdemeanor charges. And in the case that was litigated yesterday at Travis County court, the man who brought this claim essentially said that he was arrested at a railyard along the border. And authorities believe that it was a righteous arrest, that he was, in fact, trespassing.

But if you listen to the arguments for attorneys who brought this writ of habeas corpus involving him, they say, Listen, OK, it’s fine, make that argument. But if you look at the totality of the information here, you can see based on what Gov. Greg Abbott has said publicly, what he has said in letters to President Biden, that he’s all about enforcing federal immigration laws, according to them.

One thing that I do want to bring in, though, is that the state in this proceeding yesterday was actually represented by the Travis County district attorney’s office. And so they held the position that Operation Lone Star is, in fact, unconstitutional. This morning, we have seen the [Texas] attorney general, by the way, saying that he’s going to appeal all of this. So where this goes from here is really an open question at this point.

If you just judged it as an arrest for criminal trespassing, that falls squarely into something that the state ought to be able to do. But I guess it’s this presence along the border, along with general, overall messaging and branding that the governor is sending that has become especially problematic. It’s not just that this happened somewhere in the Panhandle at some point and was a one-off. It’s a focused effort.

That’s exactly right. The foundational piece of all of this is the enforcement of federal immigration laws. That is what the governor has said he intends to do. That has been a public declaration of his that he’s stepping in because [he argues] the federal government is not adequately enforcing immigration laws.

But if you look at and listen to the testimony of attorneys yesterday who have been assisting clients along the border who have been arrested, they point out that it’s not local law enforcement, it’s not the Brackettville Police Department that is making these arrests. They’re state troopers who have been dispatched to the border to help with this effort. So it is a very compelling and interesting argument on both sides.

You said the court heard from multiple lawyers representing different people yesterday, including the man arrested on the on the railroad tracks. What has been the impact so far on those arrested? Are they still being held in detention or are they being released?

One of the things that was striking yesterday that attorneys representing clients along the border really brought forward during this hearing is that, essentially, there’s like an alternate justice system that’s happening along the border that has been set up for people who are arrested primarily on criminal trespass charges. And what they contend is that they are not adequately getting heard, that their bonds are not getting properly addressed, that even after getting bond in certain instances, some of the defendants are still being incarcerated. So they really brought forth a narrative of a justice system and a whole operation that has really gone awry with regard to the treatment of people and honoring their rights.

So where does this case go next? Does Operation Lone Star continue operating as is, considering the attorney general’s appeal?

I think that it’s an open question where this goes from here. But let me say these attorneys who represent hundreds of clients who have been arrested along the border are very clear that they believe that the ruling yesterday here in Austin absolutely creates a pathway for people who have been arrested and are being detained to essentially bring the same constitutional argument that it has worked now in one case, and that there is now an emerging precedent for others to essentially make the same case and make the same argument and have their cases dismissed as well. So a lot, really, uncertain as we go forward here. But certainly it is fascinating to watch, indeed.