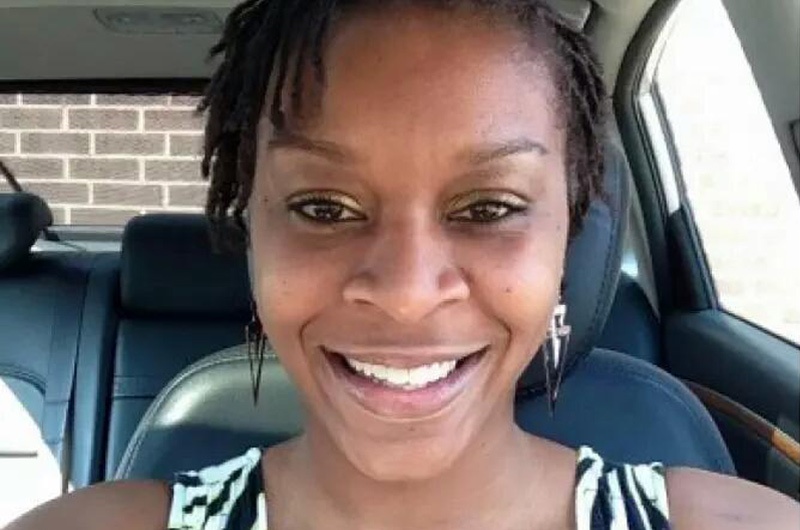 State Rep. Garnet Coleman – a Houston Democrat – has introduced the “Sandra Bland Act.” The bill would mandate sweeping criminal justice reforms – including a crackdown on racial profiling. But as Houston Public Media’s Andrew Schneider reports, the bill faces an uphill battle in the Texas legislature:

Among other measures, the bill would ban so-called “pretext stops.” That’s the practice of a police officer stopping a car for an alleged traffic violation, in order to investigate another suspected, unrelated crime.

“Now that happened to me when I was growing up,” said Coleman, who introduced the bill on the steps of the Texas Supreme Court. “It’s not supposed to happen to my children. This is 30 years later. So that’s the reason why I think this is important, and that’s the reason the people standing here with me think this is important, because this led to a death that didn’t have to occur.”

In 2015, Sandra Bland, an African-American woman, was stopped in Prairie View by a white state trooper over a failure signal a lane change. The trooper arrested Bland. Three days later, she was found dead in her jail cell. The death, which Waller County authorities ruled a suicide, became a flashpoint in the Black Lives Matter movement.

The Sandra Bland Act faces a difficult road in the Republican-led state legislature. The Texas Municipal Police Association has already criticized the bill as misguided. The bill’s high number makes it unlikely the measure will make it through both houses before the end of the session in May.

A 26-year-old Salvadoran woman with a brain tumor is now free on bond from a North Texas immigration Detention Center. Gus Contreras with KERA North Texas has more:

We’re only a couple of days into March now, but if you had a sneaking suspicion that February felt warmer than usual – you were right. This past February was actually the warmest on record for Texas.