Should Texas Give SpaceX Another $5 Million For Its Brownsville Spaceport?

Subsidizing the private space industry could be a risky proposition for state governments, but the economic benefits are tempting. 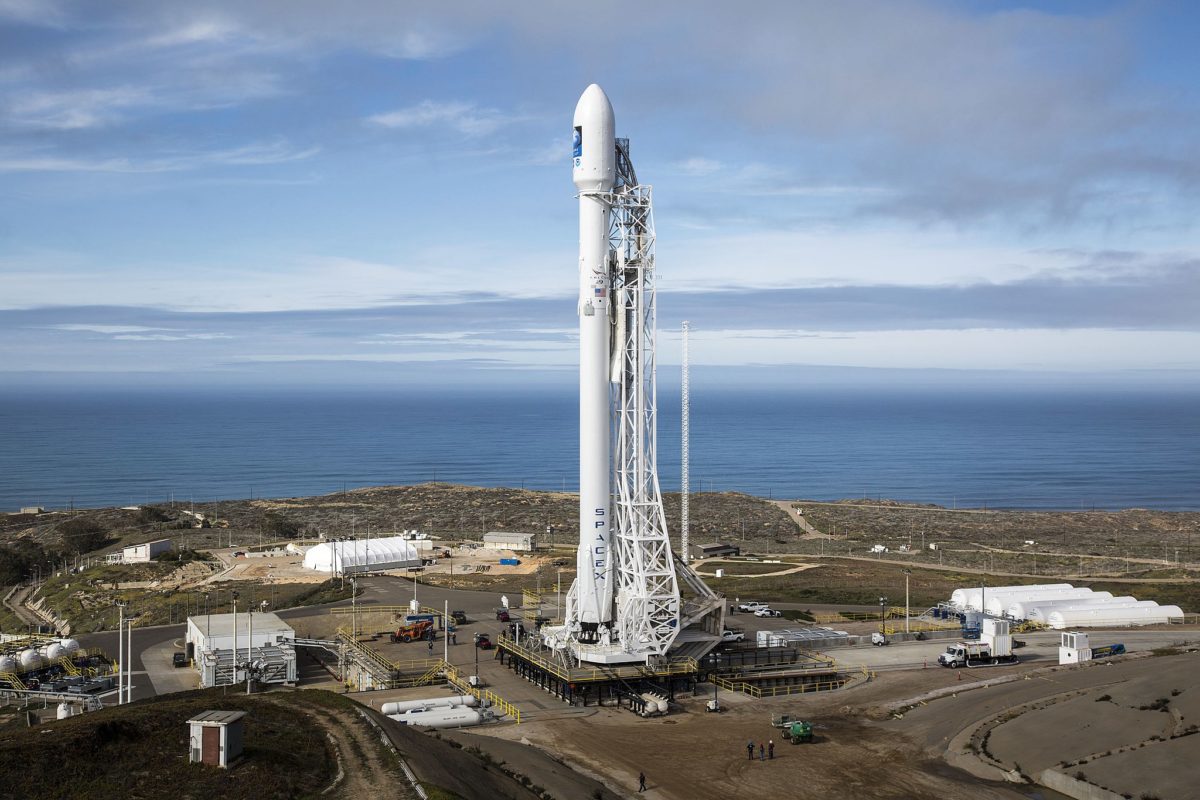 Private space exploration company Space Exploration Technologies, or SpaceX, is building a spaceport in Brownsville. It’s just taking a little longer than expected. Initial projections by SpaceX founder Elon Musk had rockets lifting off from the beachfront site by 2016. That hasn’t happened, despite receiving over $15 million from the state of Texas. Now, SpaceX is asking for more money to complete the project. In January, the company applied for another $5 million from the state.

Alexander Salter explains what this means for Texas’ space industry. Salter is an assistant professor of economics at Texas Tech University, a fellow at the Texas Tech Free Market Institute and a member of TTU’s brand-new Space Studies Hub.

Salter takes a step back from the spaceport construction project to frame the issue.  “It’s generally not a good idea for state governments to be in the interest of picking economic winners and losers,” says Salter.  “We want government to be referee, rather than a player in the game.”

However, other states including Georgia, and even Puerto Rico are courting SpaceX with a variety of incentives.

“The risk,” Salter says of Texas not extending more incentives, “is…losing SpaceX’s business and the employment opportunities that it brings. The cost overrun compared to projected benefits is not out of line for similar projects.”  He says that it’s common for projects of this magnitude to take longer and cost more than initially projected.

While the cause of delay is that clearing the land is taking longer than initially estimated, Prof Salter says that SpaceX has a track record of delivering on projects and commitments, just later than they initially say.  “I do think this is going to happen, just behind the initial schedule.” says Salter.

“I don’t see much of risk of SpaceX pulling [the spaceport],” Salter says, though it’s possible the company could go elsewhere.  And with the growth of the commercial space industry the time to get in is now, not ten years from now when the launch facility is built in another state.

“The use of public funds to create private benefits lend themselves very easily to abuse,” Salter says. “We always have to make sure that taxpayer resources are being spent effectively.”