The ruling exposes abortion providers to fines and lawsuits even before the state’s trigger law goes into effect. 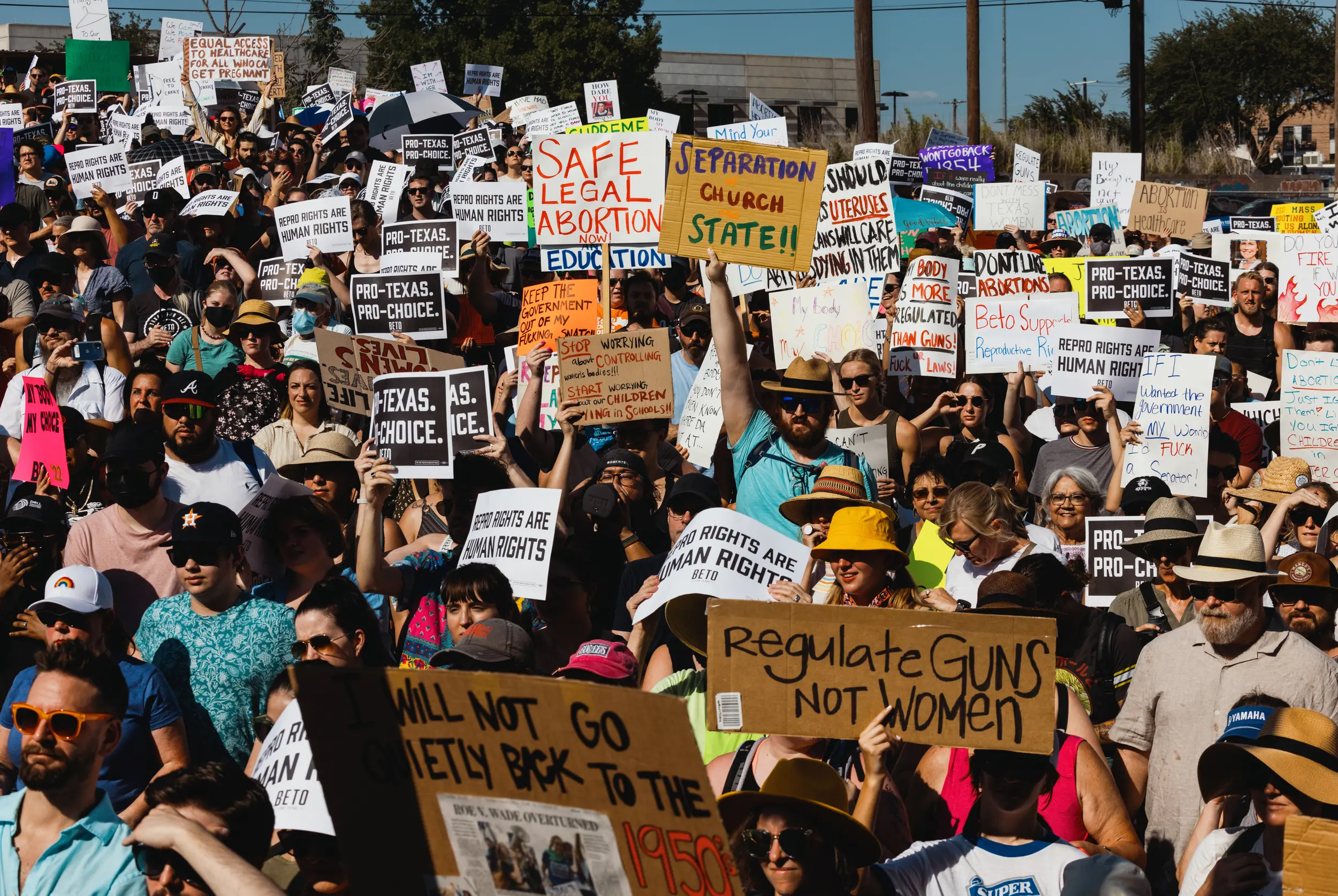 Texas can enforce its abortion ban from 1925, the state Supreme Court ruled late Friday evening, a decision that exposes abortion providers to lawsuits and financial penalties if they continue to perform the procedure.

The court overruled a district judge in Houston, who on Tuesday had temporarily blocked the state’s old abortion law from going into effect. That law made performing an abortion, by any method, punishable by two to 10 years in prison.

Friday’s decision does not permit prosecutors to bring criminal cases against abortion providers, but it exposes anyone who assists in the procurement of an abortion to fines and lawsuits.

The federal Supreme Court on June 24 overturned Roe v. Wade, the landmark 1973 case that asserted that access to abortion is protected under the constitution. The Texas Legislature last year passed a “trigger law” that would automatically ban abortion from the moment of fertilization 30 days after a judgment from the Supreme Court, which typically comes about a month after the initial opinion.

Abortion rights groups filed a lawsuit Monday in hopes of extending the period the procedure remains legal in Texas. They argued the 1925 ban was effectively repealed when the Supreme Court rendered its decision in Roe v. Wade, and thus cannot be enforced now.

“These laws are confusing, unnecessary, and cruel,” Marc Hearron, Senior Counsel at the Center for Reproductive Rights, which is not part of the lawsuit, said in a statement. “Texas’s trigger ban is not scheduled to take effect for another two months, if not longer. This law from nearly one hundred years ago is banning essential health care prematurely, despite clearly being long repealed.”

Since the Legislature never repealed its pre-Roe statute banning abortion, however, some conservative lawmakers and legal scholars argued abortion again became illegal in Texas the moment the Supreme Court announced its ruling.

“Although these statutes were unenforceable while Roe was on the books, they are still Texas law,” Texas Attorney General Ken Paxton said June 24. “Under these pre-Roe statutes, abortion providers could be criminally liable for providing abortions starting today.”

Some clinics resumed providing abortions on Tuesday, after the Houston judge temporarily halted enforcement of the pre-Roe state ban, though Paxton said he still would attempt to prosecute them if the state Supreme Court overruled that temporary restraining order, which it did Friday.

Whole Women’s Health, one of the abortion providers who is a party in the case, said Saturday it would once again halt its work in Texas.

“This morning, our clinic staff embarked on the heartbreaking conversations with patients whose appointments must be cancelled, and our clinics have started the wind down process,” president Amy Hagstrom Miller said in a statement.

A hearing is scheduled on July 12 to decide on a more permanent restraining order. The case will eventually be heard on its merits, though effectively the trigger law set to take effect in about two months will ensure abortion is banned in Texas regardless of whether the 1925 law is enforced.

Some conservative lawmakers have said they intend to continue to legislate around abortion in the coming session, which begins in January. With abortion illegal in Texas, except in rare cases to save the life of the mother, the lawmakers said they will turn their attention on improving adoption programs and preventing pregnant Texans from leaving the state to receive the procedure.