The Data Behind the Theory of Two Mexicos

One journalist put numbers to the theory that Mexico can be divided in half, with the northern half faring much better than the southern half. 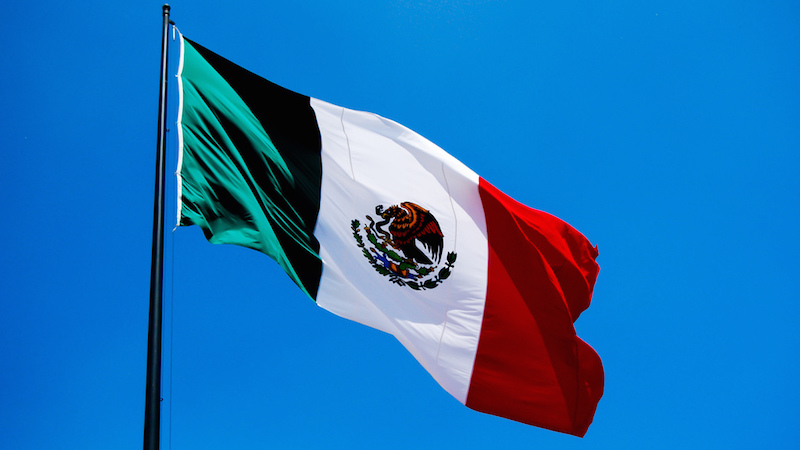 Demographers have said that if the U.S. were subdivided into different countries, Texas is so big and diverse it would straddle three countries by itself.

New economic data makes the case for a claim many have long made: there are two Mexicos.

Jorge Meléndez, writer for Grupo Reforma, says the country could be divided down the middle, into a northern and southern half. The northern states in Mexico have a GDP growth rate that’s 85 percent higher than that of the southern states.

“The data confirms that there’s really two Mexicos,” he says.

– How education differs in the two halves of Mexico

– Why this is happening

– What the data shows in terms of theory vs. reality of the differences in education and economic growth