The Tragic Story Of Dora Hand

The main suspect in the 1870s murder was an heir to the Kenedy Ranch fortune in Texas. And Dora Hand wasn’t the intended victim. 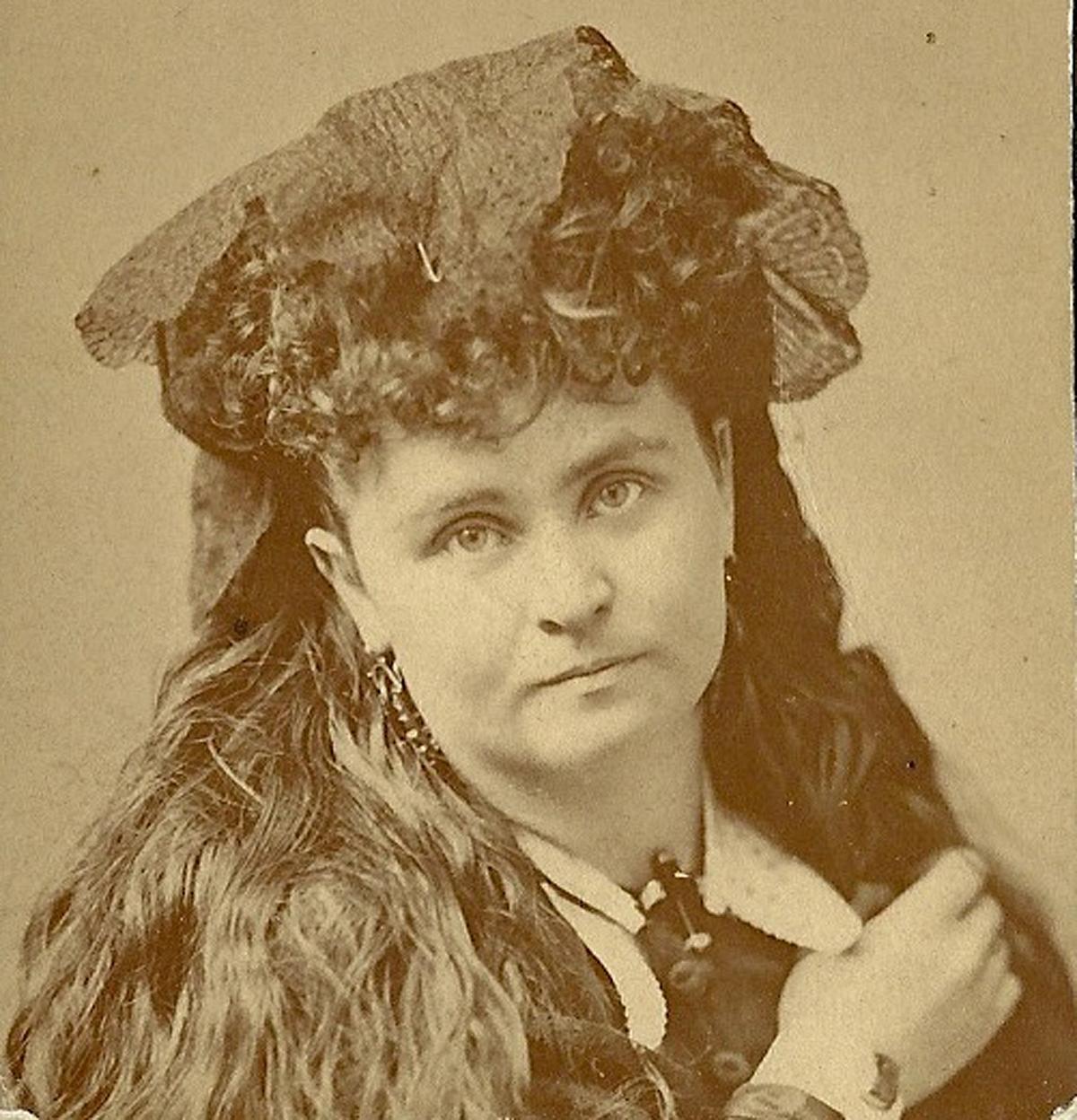 My friend Jac Darsnek, owner of the always remarkable Traces of Texas Web page sent me a message recently. He asked if I had ever told the story of Dora Hand on the radio. I said, no, but I will. Thanks for the suggestion Jac. Here we go.

Dora Hand, many said, was the most beautiful woman in Dodge City Kansas, back in the 70s. That would be the 1870s. To her rare beauty you may add an angelic, hypnotic voice that mesmerized all the cowboys who saw her perform at the Lady Gay Theater. She was a nightly singer there and also performed at the Alhambra Saloon. The cowboys coming in off the range from long cattle drives flocked to hear her. She sang in church, too, and those same cowboys – many of them strangers to church – would go just to hear her sing. Dora was much loved in the city for her singing and also because she shared her substantial income quite liberally with the less fortunate of Dodge.

Dodge City Mayor Jim “Dog” Kelley also owned the Alahambra and as such, was Hand’s benefactor and protector and probable boyfriend. One cowboy from Texas, the wealthy and handsome James “Spike” Kenedy, came to hear her sing and was soon infatuated with her. Dog and Spike eventually got into a bar room brawl over their dislike for one another and Mayor Kelley spiked Spike, head-first, embarrassingly, into the dirt street outside.

Spike Kenedy could not let this slight go unanswered. He left town awhile and bought himself the fastest horse he could find so that he could outrun any posse that might pursue him. Then he returned one night to the mayor’s house and fired two shots through the plank wood at the spot where he knew Dog slept. Kenedy then raced off on his fast horse for what he thought was a clean get-away. Unbeknownst to him, Mayor Kelley was not home. Dora was housesitting. Spike had killed her.

Famed Dodge City Sheriff Bat Masterson assembled a posse of lawmen including Wyatt Earp, Bill Tilghman, and Charley Bassett. Together, they took off after Spike Kenedy. It was kind of a dream team posse, as if Superman, Batman, and Spiderman and Captain America got together to bring Spike to justice. They took a short cut and caught up with Spike as he was ready to cross the Arkansas River. He turned his horse and ran, but Wyatt Earp shot Spike’s horse out from under him. Mastersno winged Spike in the shoulder. They took him back to Dodge and put him in jail, where Spike learned he had killed Dora, instead of Kelley , though he didn’t confess to the crime.

Spike’s father, Texas rancher Mifflin Kenedy immediately made his way up to Dodge City to arrange defense for his son’s crime. His father was no stranger to Dodge City as he provided, from his ranches in Texas, a huge percentage of the cattle brought there each year. Mifflin Kenedy, was also the cofounder of the King Ranch. Kenedy, Texas is named for him, as is Kenedy County. Suffice it to say that he was quite rich and influential.

So he arrived, they say, with a satchel full of money, and arranged for his 23-year-old son Spike to get the medical care he needed for his shoulder wound. A judge conducted an inquest into Hand’s death. But after a meeting that included Marshal Masterson, Mayor Kelley -– the crime’s supposed target -– deputies and the judge, they came to an understanding. Spike would be released for lack of evidence. No one saw him do it.

Some say that there was a good deal of money exchanged that day, because, in the year following, each of those who attended the meeting suddenly had eyebrow-raising funds for the building of nice homes and purchasing of successful businesses. No one knows for sure, but that’s what many have deduced.

Dora, just 34, was not forgotten. She received a magnificent funeral with a grand escort from all levels of society. As many as 400 mounted cowboys escorted her funeral carriage to Boot Hill, the biggest ever seen in Dodge City.

Spike, or Santiago as his mother, Petra, called him, eventually lost most of his left arm due to infections within the wound. He returned to Texas and died six years later at the age of 29 of typhoid fever. He is buried in the family plot in the Brownsville Cemetery.