There’s An Outbreak Of Plague Among West Texas Prairie Dogs

Plague has survived in wild rodent populations for centuries, but only 10 humans in the last 70 years have contracted the disease. 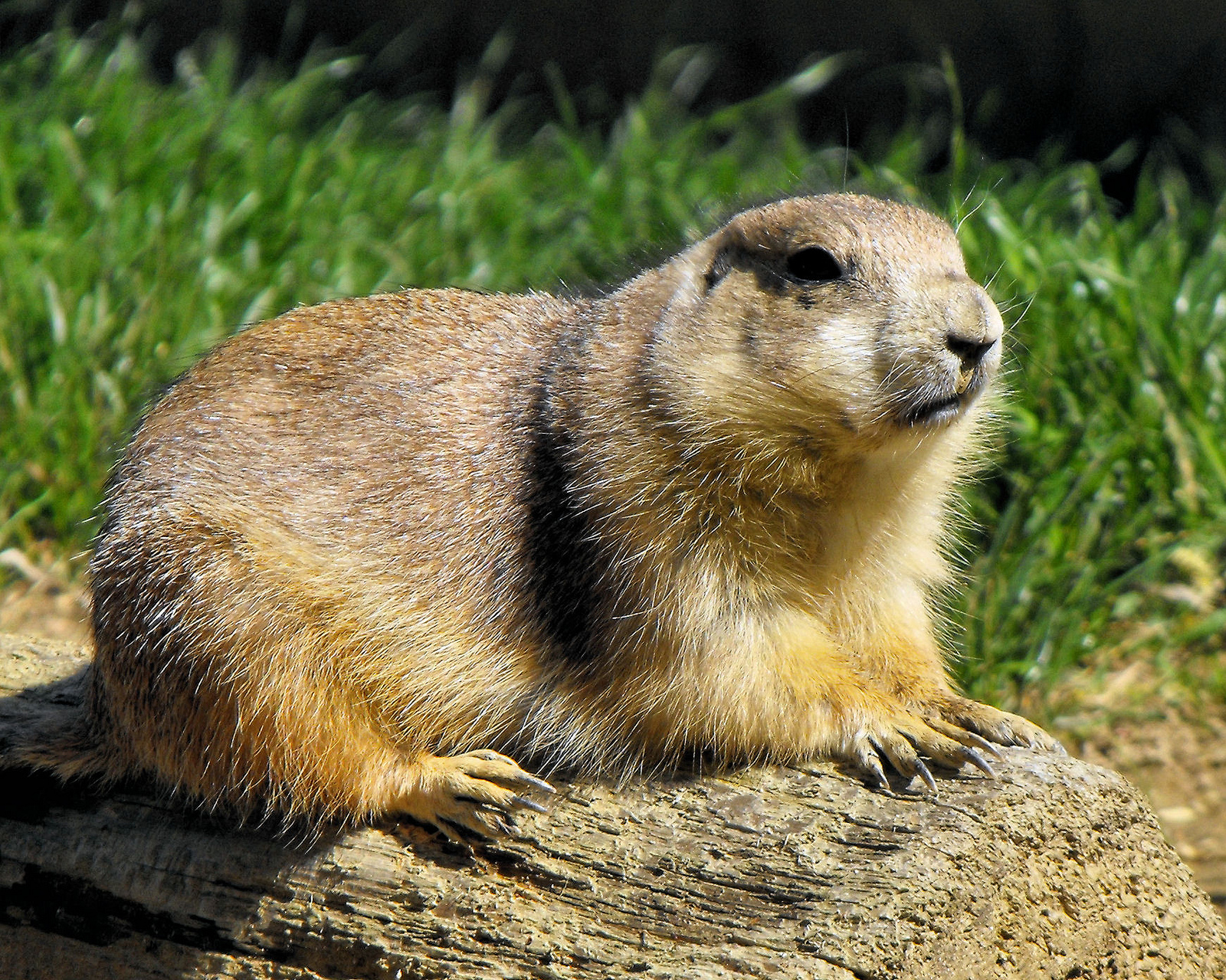 Centuries ago, a fearsome disease nearly wiped out Europe. Plague swept through the European continent in a wave called the Black Death, and claimed nearly 60 percent of the population, according to estimates.  Modern medicine and sanitation have all but eliminated it, but it’s not gone completely.

Reports of plague popped up in New Mexico last month and this week, Muleshoe National Wildlife Refuge in West Texas closed portions of the park when the infection was found in some prairie dog populations.

“In the late 1800s, plague spread in China by worldwide shipping to many other locations around the world, causing an event that’s called the modern pandemic,” Gage says.

Gage says plague spread to Africa, southern Asia and eventually made its way to the Western Hemisphere, with outbreaks in North and South America. Plague first appeared in the U.S. in San Francisco in 1900 and in Texas not long after.

“There was plague introduced along the Gulf Coast in some of the ports. And there were small outbreaks in the early 1900s.”

These infections ended about two decades later, Gage says. But because the disease had already established itself in California in wild rodents, there was no stopping its spread eastward.

Gage says that only about 10 people have contracted plague in the last 70 years.

The waves of outbreaks and retreats of plague over long stretches of time are related to its wild rodent carriers.

“Plague normally survives in nature in wild rodents and is transmitted by the wild rodent flea,” Gage says. “There’s a flea-to-wild-rodent-to-flea cycle that keeps it going.”

Today, plague is easier to fight because of antibiotics, Gage says. Both pets and people can be treated if they’re exposed. But Gage stresses preventive measures, including repellents, avoiding sick or dead animals and taking ailing pets to a veterinarian.