When Power And Water Failed, ‘Buy Nothing’ Groups Helped Fill The Gaps

The groups, which organize on Facebook, gave neighbors a way to donate or receive what they needed to ride out the winter storm. 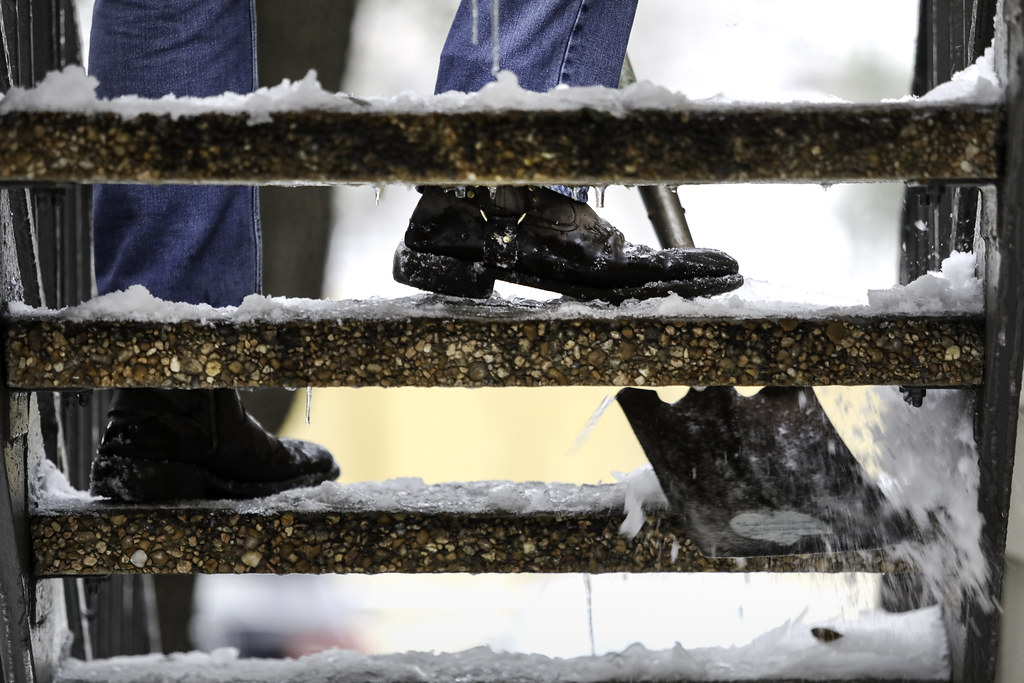 In the midst of last week’s storm, some Texans got to work donating time and goods to neighbors in need. And they did it through a network of small, local groups participating in the Buy Nothing Project.

Buy Nothing connects people in cities across Texas, and worldwide, through Facebook groups where neighbors can offer up or ask for help or items they need. Jennifer Lansdowne started one of the Austin groups, and says the idea behind the project is that everyone has something they aren’t using that could benefit someone else.

“You could give those things you don’t need to your neighbors, and meet them in the process and create a sense of community, which so many of us are lacking right now,” she told Texas Standard.

Last week, she says some items in high demand were water, diapers and milk.

But it wasn’t only goods people were sharing. Others donated time, helping with things like turning off city water supply to residents who were missing the shutoff key.

She says the relatively small geographic boundaries of the groups makes it easier for neighbors to help each other more quickly.

The groups are also helping to build a sense of community that may have been missing before. Lansdowne says even group members who aren’t participating regularly benefit from the communal spirit.

“There’s a lot of the intangible that people don’t think of when they join,” she said. “You get to see other people’s gifting and live vicariously through them. So there are people that never actually give or gift, but they just watch all the magic unfold.”

Plus, the groups have the ability to crowdsource larger numbers of people for bigger jobs. Lansdowne says a senior home in her neighborhood was without power and water for an extended period of time. So neighbors brought residents cases of water from a distribution site.

“There’s been a lot of organizing and that’s some people’s gift is to organize,” she said. “[For example,] these people need this in a larger scale than normal; can we see the community rally around them and help them?”

Lansdowne says you can find a local group at buynothingproject.org, or visit the site to learn how to start your own group. It involves some training, which she says is “user-friendly” but important so group founders have the tools they may need for future emergencies.