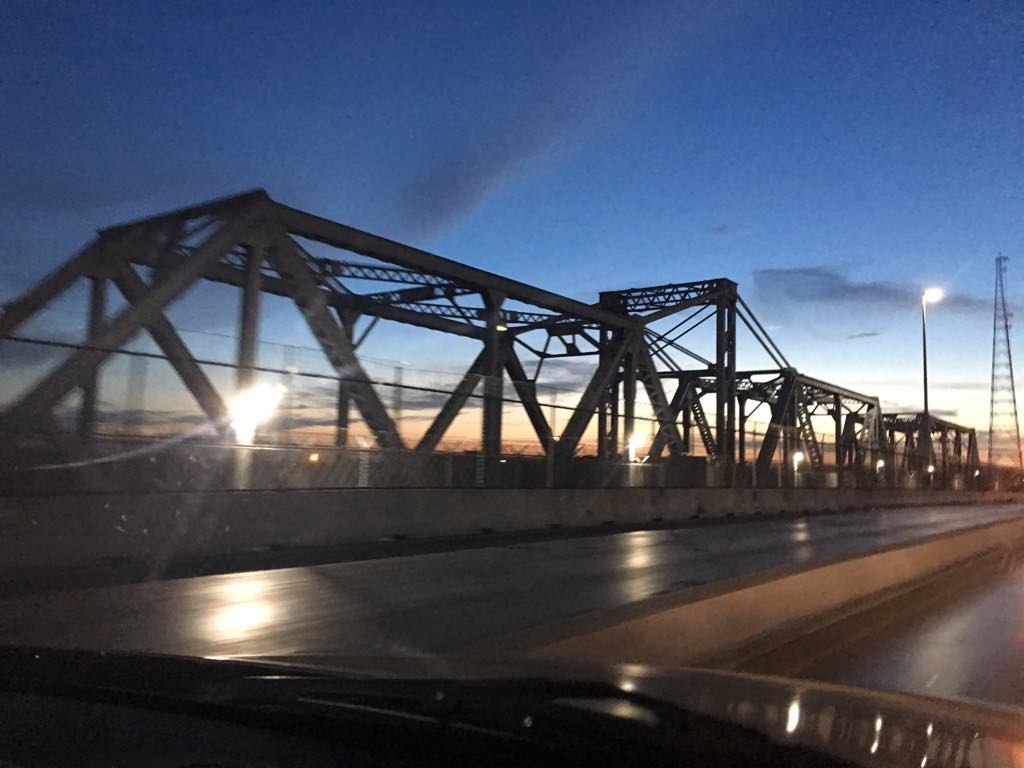 In a rare victory for labor unions in Mexico, factory workers in the border city of Matamoros are receiving salary increases in the wake of a strike, and because of actions by Mexico’s new president.

The decline of unions in the U.S. is well-documented, but it’s worse in Mexico. There, so-called “ghost unions” formed by businesses themselves, rather than by workers, often exploit new hires. And even where real unions are established, workers often earn around a dollar an hour or less.

Mark Stevenson is the Mexico bureau reporter for the Associated Press. He says the protests were triggered by President Andrés Manuel López Obrador’s decision to double the minimum wage for people living along the border, as of Jan. 1.

“Andrés Manuel López Obrador never intended for this to spark labor activism or anything like that,” Stevenson says. “He just wanted to help the really low-wage workers.”

Stevenson says the factories’ union contracts state that any percentage increase in the minimum wage must be automatically applied to everyone working in the plant.

“If you were working at the plant and you were making 200 pesos a day – which is barely $10 a day, maybe $1.25 an hour – after he raised the minimum wage, you weren’t going to get any increase because you were already making above the minimum wage,” Stevenson says.

Union workers from 48 plants in the Mexican town, south of Brownsville went on strike in mid-January to ensure a 20 percent pay increases for everyone, regardless of what they were making before.

“It appears most of the plants are rolling over and agreeing to the wage increases simply because it was indeed in many cases written into their contracts,” Stevenson says. “There’s no way they can get out of it.”

Stevenson says López Obrador likely did not know the labor contracts would increase wages at the border, but he unwittingly did workers a big favor.

“Even after winning these wage increases, [these workers] are not going to be rich by any means,” Stevenson says. “They are going to be making just about $1 an hour.”