Deportation Raids in Corsicana Cause Outrage

A four day sweep of Corsicana by ICE has angered the community and left families torn apart. 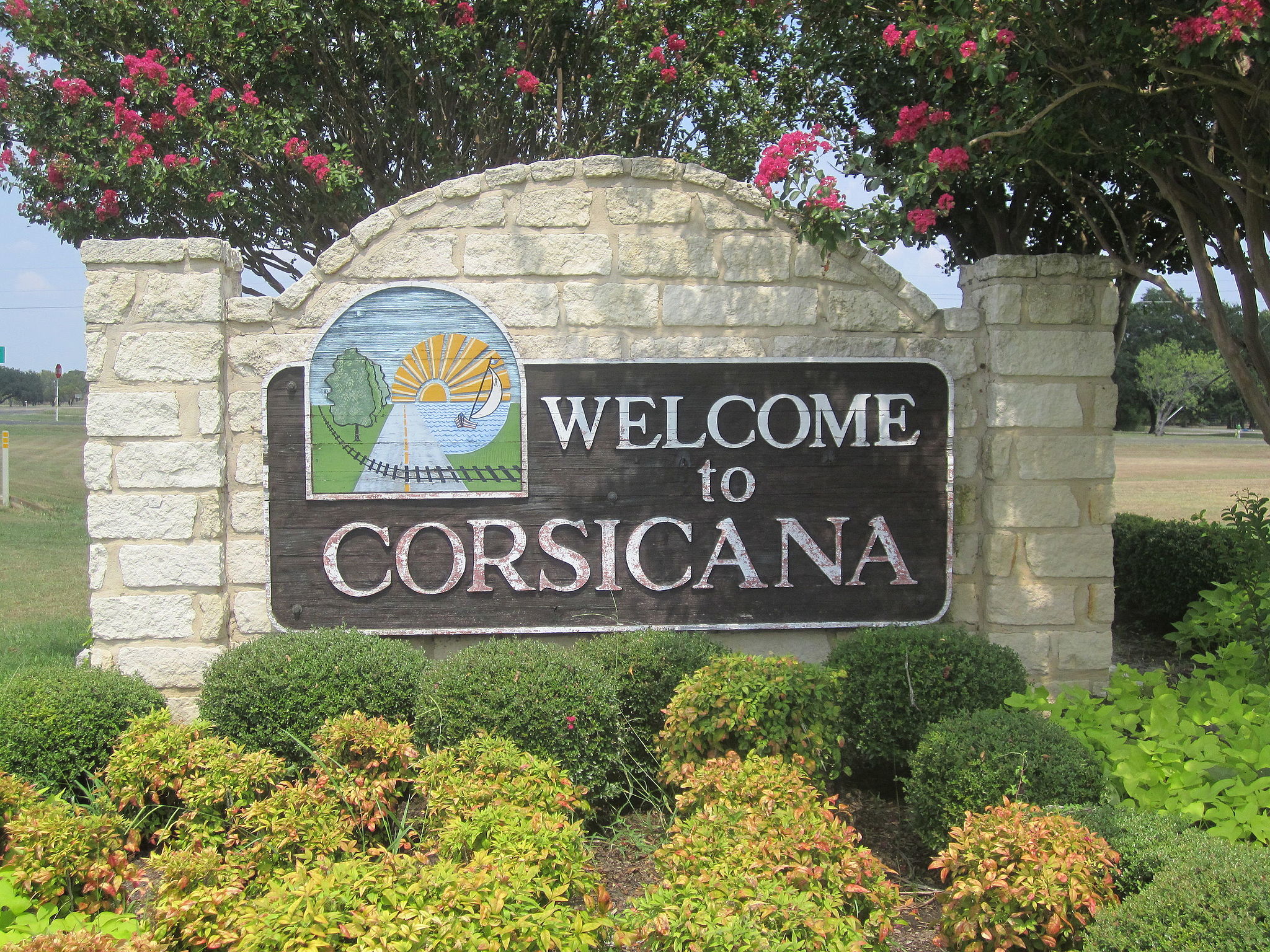 The city of Corsicana is small, with a population of about 24,000. The town is roughly 55 miles south of Dallas and best known for Collin Street Bakery’s world famous fruit cakes that have been baked there since 1896. But when it comes to law enforcement crackdowns, the area usually sees speeding tickets or investigations on cattle theft.

The city’s latest crackdown is something much different. In late July, Immigration and Customs Enforcement (ICE) had four days of sweeps throughout the town. The operation targeted immigrants who were in the country undocumented and had criminal backgrounds. Agents apprehended 27 people, leaving the town with a problem: Some of those taken were parents, and their children were left alone to fend for themselves.

Dianne Solis is with the Dallas Morning News, and has been covering the raids and the subsequent backlash.

The raids were prompted by new deportation priorities put in place by the US government, Solis says. “Those priorities are aimed at suspected terrorists, those who have certain criminal gang affiliations, and those with certain criminal convictions for felonies,” she adds. People with misdemeanors are also targeted for deportation, but they’re considered lower priorities.

In Corsicana’s case, it seems ICE agents have taken many people who only had misdemeanors, says Solis. At a community meeting, one of the residents said that some people taken in had charges that involved domestic violence. But others only had traffic violations, like driving without a license.

It makes more sense for raids like this to happen in big cities, like Dallas or Houston. But, why Corsicana? Solis says that according to ICE, these raids – or criminal operations – “happen all the time, it’s sort of under the radar.”

In the aftermath of the raid, it’s easy to see how many different people were affected. On top of those who were deported, many families and children left behind are also having a hard time. For Rubi, 15, and Jorge, 17, their new roles are starting to sink in, says Solis. The two are cousins, and both of their fathers were taken during the raids. Now, they are faced with supporting themselves and their families on their own.

“It’s daunting for them,” says Solis.

About a third of Corsicana’s population is Hispanic, but there are mixed feelings surrounding the raids. “People in the downtown business area are in favor of the raids,” says Solis. “If you talk to the people impacted, they have a different view and they describe in great detail what is was like to get a knock at dawn from people who said that they were police or that they were looking for fugitives.”

Initially, there was a lot of anger targeted at city officials, primarily the sheriff, for cooperating with ICE. But, the city was “quick to say that they did not ask for ICE to come in and did not instigate it.”

According to a news release by ICE, the agency removed about 316,000 persons nationwide in the last fiscal year.