Did Texans Watch Hurricane Harvey From Their Boats? 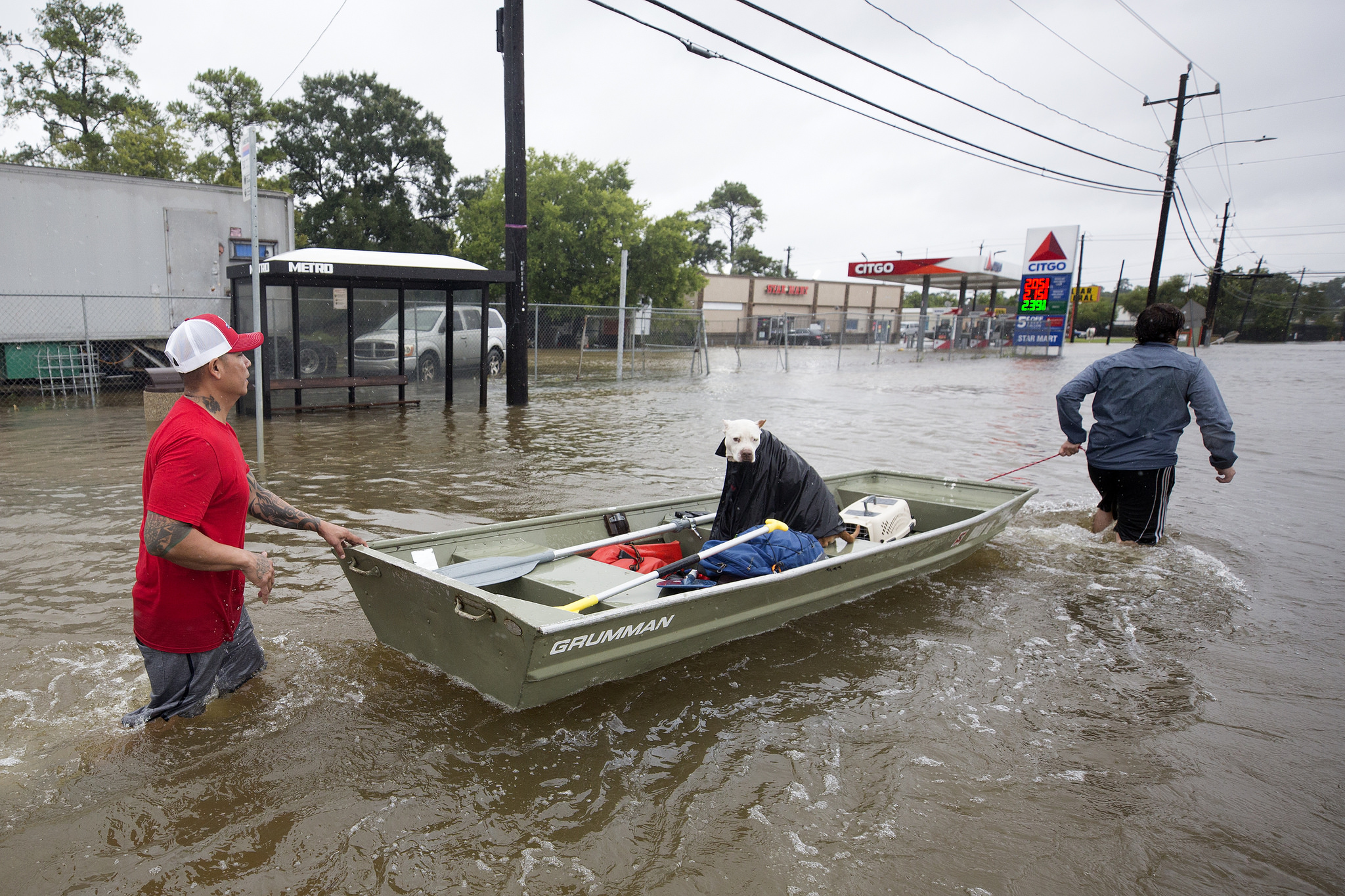 President Donald Trump recently said that Gulf Coast residents watched Hurricane Harvey from their boats. Is that a fact? Gardner Selby of the Politifact Texas fact-checking team has the answer.

During a briefing about the coming hurricane season, the president praised the Coast Guard’s performance during Harvey and other storms.

“They have 16,000 people, many of them in Texas for whatever reason that is,” Trump said. “People went out in their boats to watch the hurricane. That didn’t work out too well.”

Hear how Donald Trump’s claim scored in the player above.