Has The Number Of Border Patrol Agents Quadrupled Over The Last 14 Years? 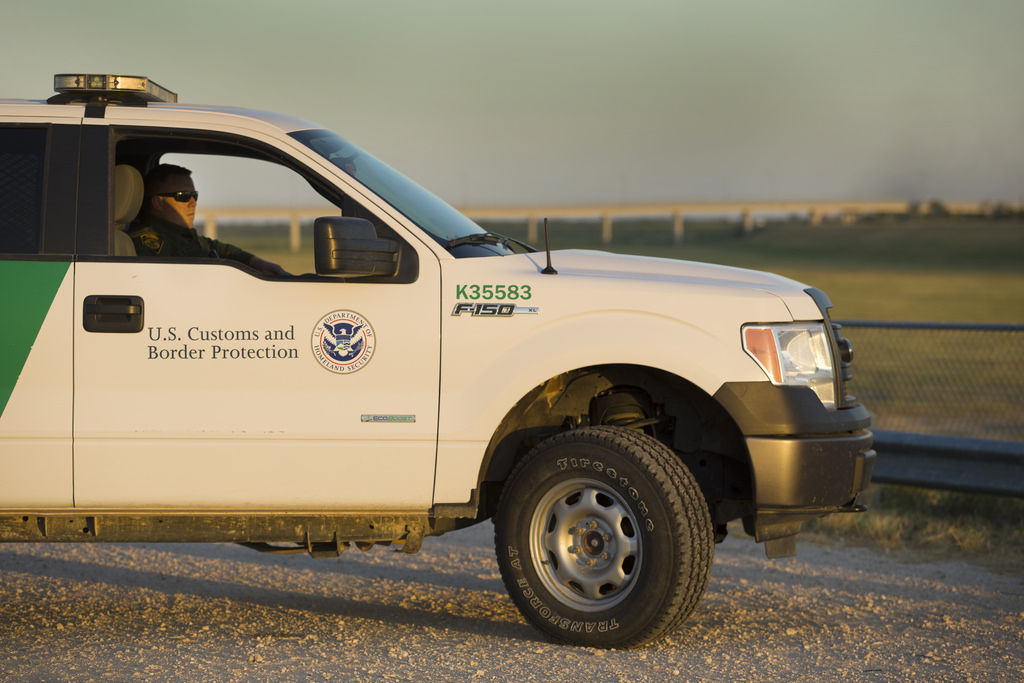 Rep. Adam Smith, a Washington State Democrat and chair of the House Armed Services Committee, said during a hearing in January, “Go back to 2005 and till now: We have quadrupled the number of Border Patrol agents, we have built 700 miles of wall, we have drones and sensors, we have massively increased the amount of money that we’ve spent on border security.”

Is that the case?

Gardner Selby of the PolitiFact Texas fact-checking team has the answer. Selby says PolitiFact did confirm that there are nearly 700 miles of border barriers, but not necessarily walls. It also confirmed that Smith was correct about the government’s use of drones and sensors. But Selby says Smith’s claim about the number of Border Patrol agents needed further investigation.

See how Smith’s claim scored in the player above.