The film is getting its world premiere at the SXSW Film Festival. 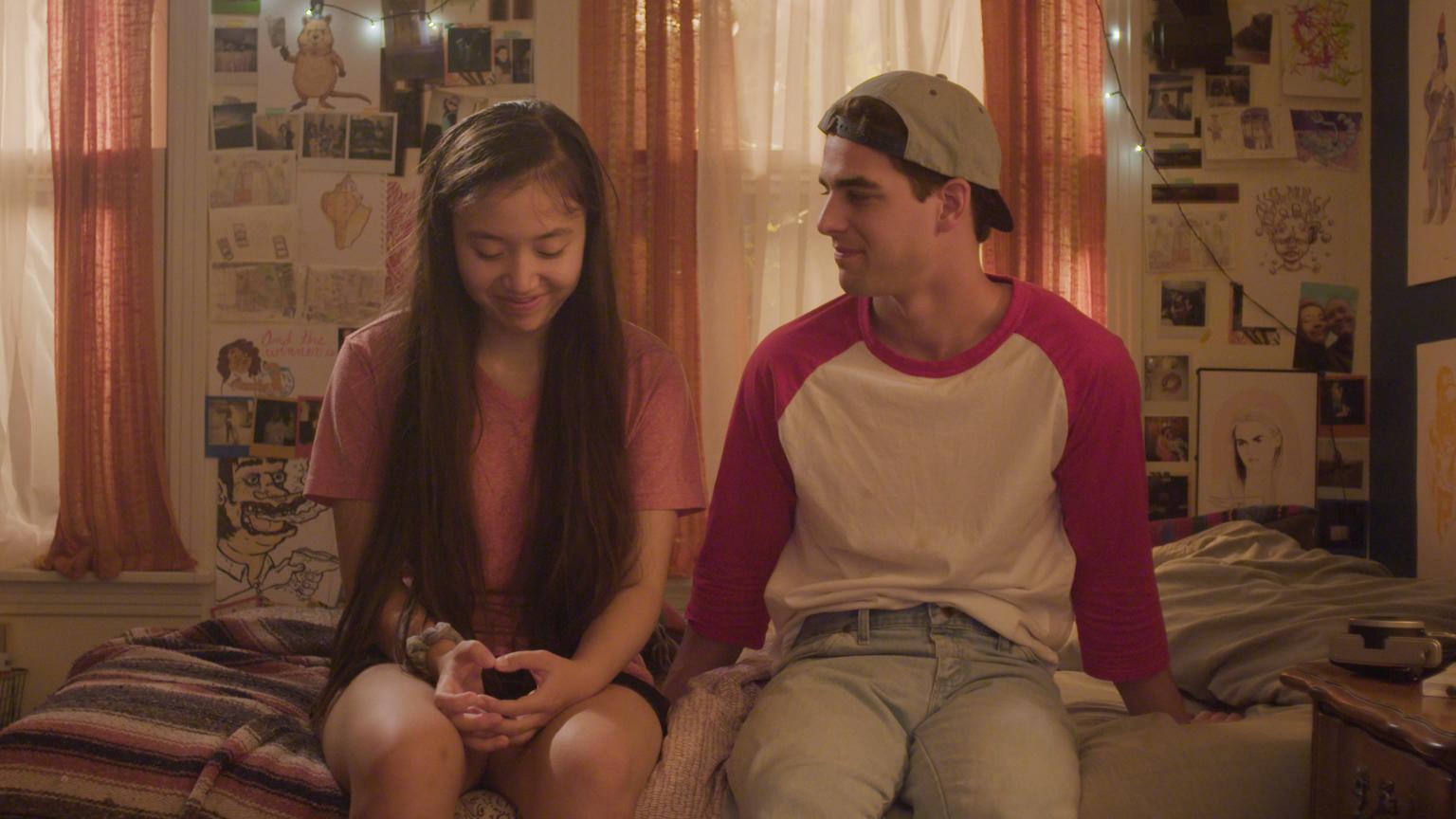 Austin-based Mei Makino’s feature directorial debut reflects some of her own experiences and her work with kids and teens. Her main character, Angie, is a 16-year-old who is half-white and half-Chinese. She attends a predominantly white Episcopalian school in Galveston where she explores her sexuality with a popular jock who decides to keep his relationship with her a secret.

“Inbetween Girl” is getting its world premiere at SXSW Film 2021. Makino says she hopes it will be at other festivals in coming months, and then be made available to a wider audience. “I can’t speak for all mixed people, obviously, but for me, kind of figuring out my identity and not really being a part of any community was really confusing to me growing up.”

“I think that there is a true systemic problem in this country and, you know, I’m not sure what the answer is. I think racism is very hard to talk about. But I think the more we can see Asian stories and the more Asian content creators, you know, get to make things, I hope that people will start seeing Asian-Americans as real Americans, as opposed to, you know, not paying attention to them at all or doing worse things.”

“I started filmmaking when I was 12, and I would always be like, oh, I hate Galveston, I don’t want to film here. … You know, going back when I was scouting, I was like, wow, this island is really pretty and it does have its own character and personality. And so I feel like I was kind of rediscovering this location with kind of older eyes and like having more appreciation for it.”