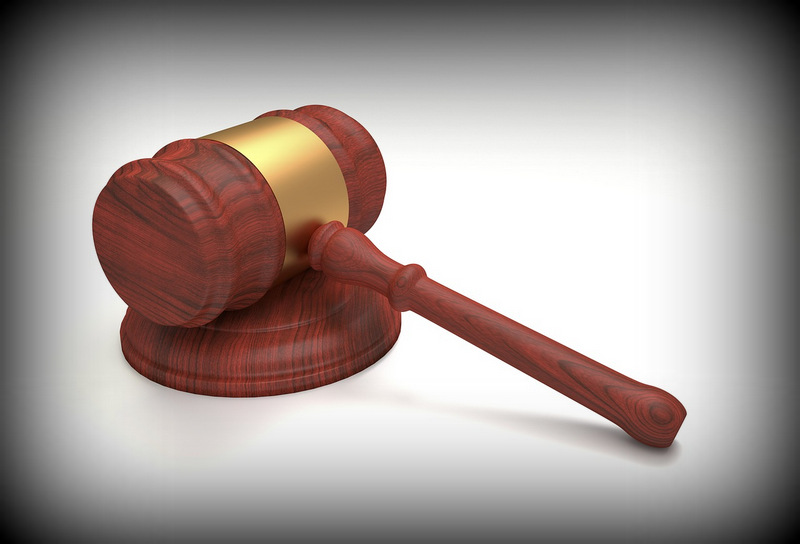 Update: State officials have issued an amended death certificate listing Stone-Hoskins and his deceased partner as husbands, the AP reports.

Original story: A U.S. District Judge Orlando Garcia in San Antonio has ordered Paxton, and another top state health official, to appear in his court next Wednesday and explain why they should not be held in contempt for refusing to amend a death certificate.

This case stems from a request filed by a retired police officer who lives in Conroe, John Stone-Hoskins. His husband died in January, and the death certificate listed him as “significant other”. He wants that changed to reflect their 2014 marriage in New Mexico, which took place before the Supreme Court Ruling legalizing same-sex marriage in the United States back in June.

Chuck Lindell has been covering the story for the Austin American-Statesman. Listen to his interview with the Standard above.

On mandating that the state retroactively change death certificates:

“That’s what state officials, including lawyers in Ken Paxton’s office, were studying and are still studying…. The judge gave no legal reasonings why he ordered Texas to change that death certificate, but it was an emphatic ruling. The judge obviously thought that Texas had no legal leg to stand on when it was withholding the approval to change that death certificate.”

On Paxton appearing in court in person:

“As of right now, Paxton and Kirk Cole, [interim commissioner] of the Department of State Health Services, whose department is the one that issues death certificates…. have to physically stand in front of the judge and explain why they shouldn’t be held in contempt for not following the court order.”