What It’s Like to Use Hookup Apps in Rural Texas

It’s easy enough to find a date online in a big city, but what about a rural town? 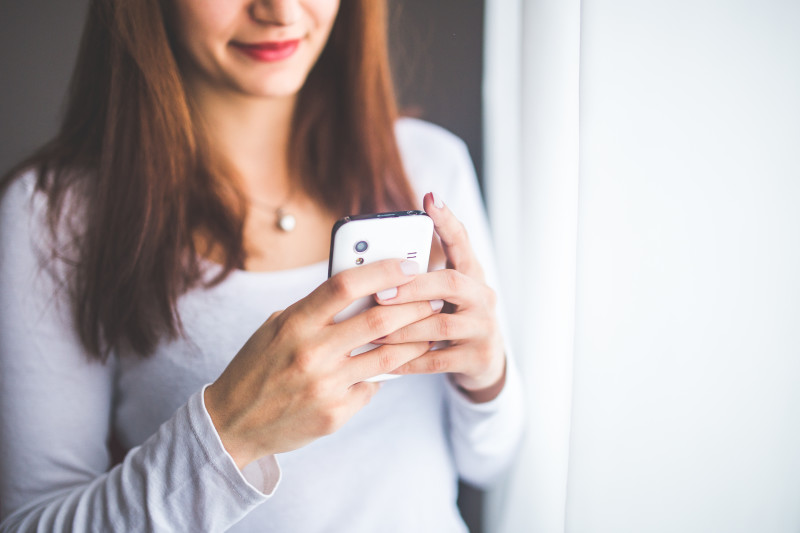 Looking for love in rural towns? Tindr and Grindr may still work for you.

If you’re single and living in a big city like Dallas, Austin or Houston, it’s easy enough to login to find a date. Online dating apps like Tinder and Grindr are location-based – they find potential date matches based on who’s living near you.

I bet you could, or have, spent what feels like a solid hour just swiping through strangers on your smartphone screen. The possibilities can seem endless. But what happens when you open those same apps in a small town like Van Horn, Alpine, or Marfa?

She says when she first started to talking to people, most of them asked what the point was out in a rural area.

“When I started poking around a little bit more, I found a surprising number of people use these apps to a certain extent,” Monroe says.

The difference between opening the app in a big city versus a small town are many. Date seekers have to set their location much further than people in a city. While city dwellers can usually find a stranger in 5 to 10 miles, some in rural areas have to set the maximum radius at 150 miles.

“Otherwise you just find yourself either with no matches or with the same matches – the same people you see in your small-town bar every night,” Monroe says. “You already know who they are. So if you’re looking for strangers, you have to be willing to drive.”

With the distance comes other challenges as well.

“It puts a lot of pressure on a date,” Monroe says. “If you’re meeting somebody at the Starbucks down the road that’s one thing, but if you are driving several hours each way and you end up not liking each other, that’s kind of awkward.”

But even if the date goes well, you might not necessarily want to take each other home for the night. Monroe says one man she spoke to met up with his date at a gas station, because there was nowhere else to meet. The drive back to his place was so long, he ended up sleeping in his truck in the gas station parking lot.

Monroe found that the LGBT community actually has more luck with the dating market, because your options are even more limited.

“These apps end up being really helpful for people who face a thin dating market,” she says. “It allows them to cast that wider net and find people who they wouldn’t have met otherwise. … It also allows young people who aren’t out in these small towns to try out a sexual identity or a gender identity that they’re just starting to figure out.”