TikTok has become dominant in the world of social media. What does that mean?

The platform has changed culture, but privacy issues remain a growing concern. 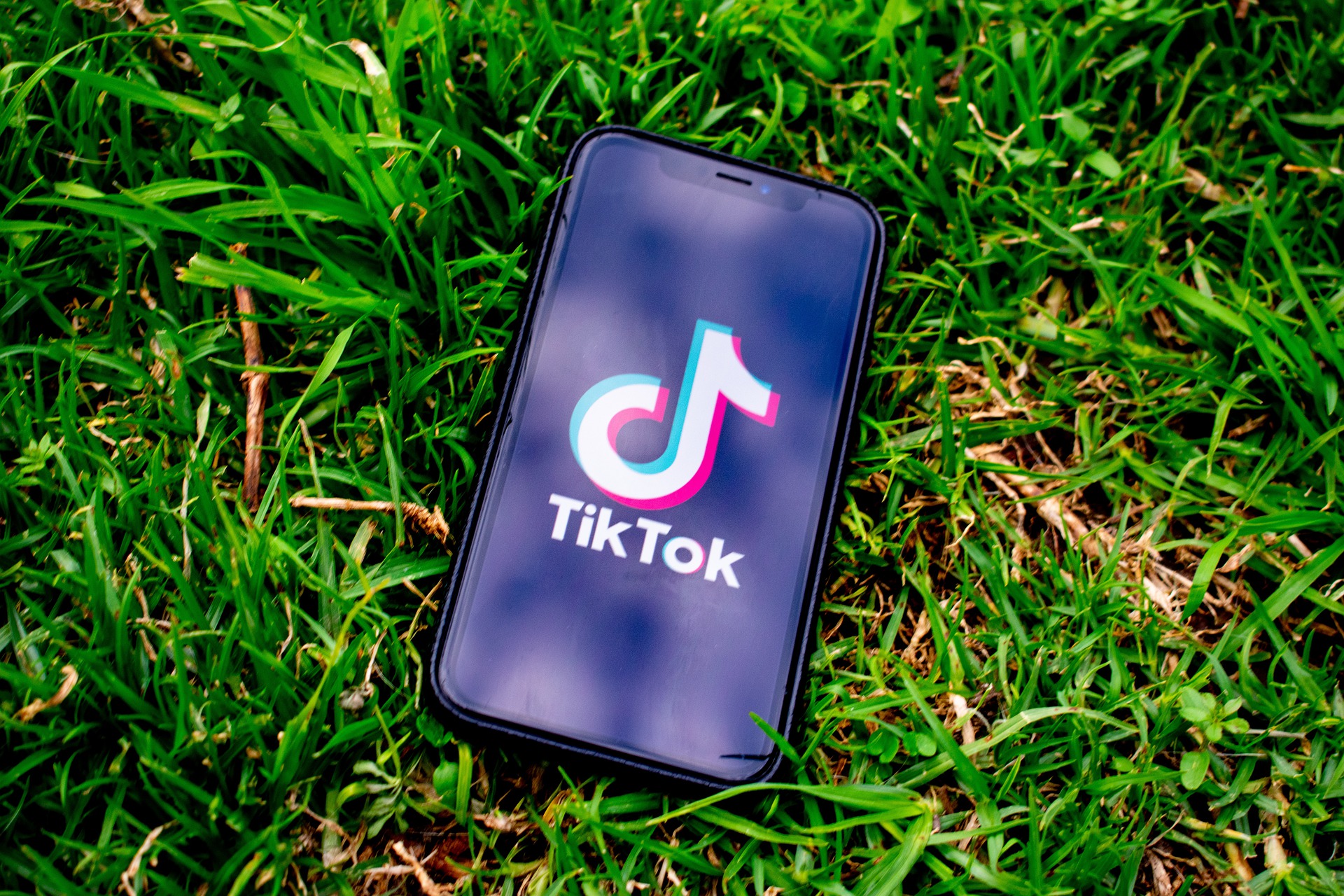 In the past few years, TikTok has become an incredibly dominant part of popular culture – so dominant that New York Magazine writer John Herrman has crowned the platform the King of Social Media.

He joined the Texas Standard to talk about how TikTok has risen to prominence so quickly, how it’s changed the culture, and issues around privacy. Listen to the story above or read the transcript below.

So you’ve done it: You’ve declared TikTok the ‘king of social media’ it sounds like.

Well, it wasn’t really up to me. TikTok has been growing really fast for a pretty long time now. It’s easy to lose track of time these days, but it really had a big breakthrough year all the way back in 2019. And now you hear about it everywhere. Even if you don’t use it, you know people who do. And more and more, you’re hearing about it from politicians in critical media coverage and just ambiently from people you talk to about what’s wrong with the world or maybe what’s right.

Let me ask you, you talk about how TikTok has achieved the status of unavoidability. I think a lot of people sort of feel proud that they have avoided some of the silly sidebars that TikTok serves up. What do you mean “unavoidability”?

I don’t quite mean that in the way that you might have described Facebook as unavoidable years ago – meaning you started to miss out on things that your friends or family were up to, or maybe you couldn’t interact with local businesses. TikTok is a little bit more like Twitter in the sense where lots of people have never used Twitter and never will. But it has been impossible not to think about Twitter, especially in the last five or six years. It’s central to politics. In business, it’s like this invisible network that explains a lot about how the media works and how entertainment works, how sports work. And TikTok is doing something similar in a way that’s a little more subtle, but I don’t think any less influential. Its influence is everywhere.

Well perhaps there’s the rub: TikTok here is Chinese-owned, whereas, you know, some of these other platforms, American-based. How much does that distinction matter?

In terms of how people actually use it? Not at all. The biggest difference between TikTok and previous platforms is that, instead of depending on your friends to basically supply you with things to look at, it depends on its secret algorithm system for recommending things that it thinks you might want to watch or might want to share yourself. And that’s a subtle difference, but it’s part of what made TikTok is so popular. Politically, and in terms of privacy and in terms of security of our data, ownership really does matter. This is kind of a different animal. This is the first time in the United States that the big new social media thing didn’t come from here.

You call the pre-TikTok era of social media a “genuine full-spectrum privacy disaster.” And given how you’re talking about TikTok right now, how much has that platform changed the dynamic when it comes to full-spectrum privacy? And do you think it’s even possible to be a successful social media platform talking about the business model, etc., without mining data from users?

I’ve been covering social media for more than a decade now and I was genuinely blown away and kind of unsettled when TikTok showed up because we were in the middle of a real backlash against services like Facebook and figures like Mark Zuckerberg, who, you know, have incredible amounts of power because they run these services that know a lot about us. Then here comes TikTok, which uses a lot of the same tricks and things that we’ve decided were maybe, you know, not desirable. And it throws in this additional factor of, you know, being owned and run by a firm that seems to be beholden in a material way to the Chinese government. It’s a lot like what other countries experienced with Facebook, where here comes the thing that really alters your politics, that alters the social life of your entire country.

We’re out of time, but I have to ask a personal question. Are you a TikTok user?

I’m a TikTok lurker. I guess the word would be I don’t post. You know, it was the first platform that made me feel old and there’s a little bit of pride in that.

You got any kids?

I do – too young to use TikTok.

When they’re old enough to figure out how to use a phone or whatever they’re using, hopefully we’ll have moved on to something different.