Are Women’s Voices Being Heard In This Year’s Oscar Contending Films?

An Austin firm uses algorithms and artificial intelligence to tell us which Best Picture nominees included the most female representation. 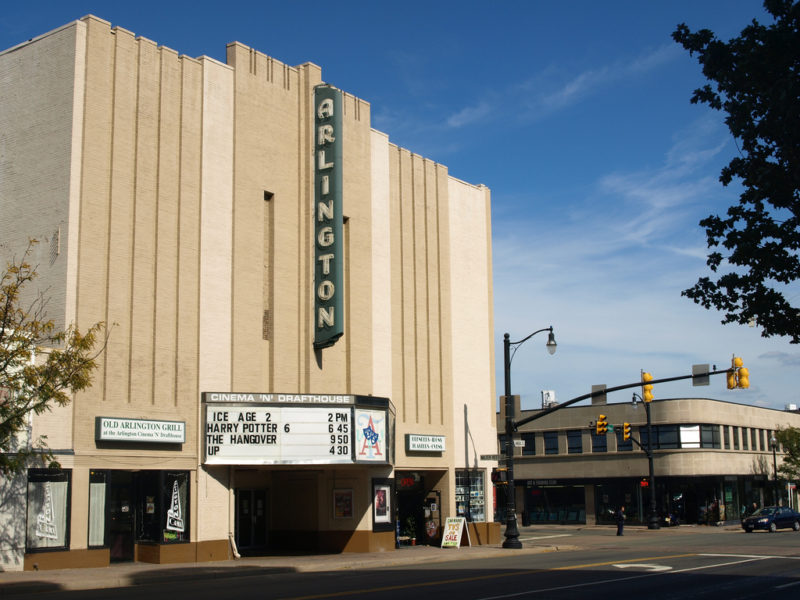 With more attention being paid to the representation of women in movies, it’s natural that some would want to find a way to quantify just how filmmakers are doing when it comes to diversifying their casts. An Austin company is using data science to do just that. Mark Bessen is the director of product for Storyfit.

“The core of our technology extracts features from the scripts themselves,” Bessen says. “And then we’re able to make comparisons between the scripts based on the sentiment, the style of the scripts, the types of characters that are represented, in order to get a really accurate picture of the collective set of nominees this year versus last year.”

–Which films did the best when it comes to female representation