He Lost His Texas Twang – But Held On to Much More

Is a Texan truly Texan without a propensity for hunting and fishing – or even speaking with a Texas twang? 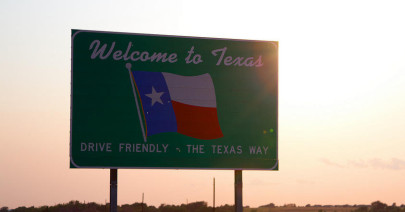 Scott Vogel, editor in chief of Houstonia magazine, ponders his decidedly un-Texan upbringing by a New York father with a disdain for Lone Star culture.

In an original recording for Texas Standard, Vogel recounts how he and his sister stumbled upon childhood recordings of themselves showcasing long-gone drawls – accents since phased out by a dad that told his children that “nobody will ever take your seriously if you talk like that.”

But, Vogel says, the culture his father disdained is precisely what makes Texas and her cities great. Listen to his recollections above.